The University of California system in conjunction with the California State Department of General Services has launched the Million Lamp Challenge with bids due Sept. 20. 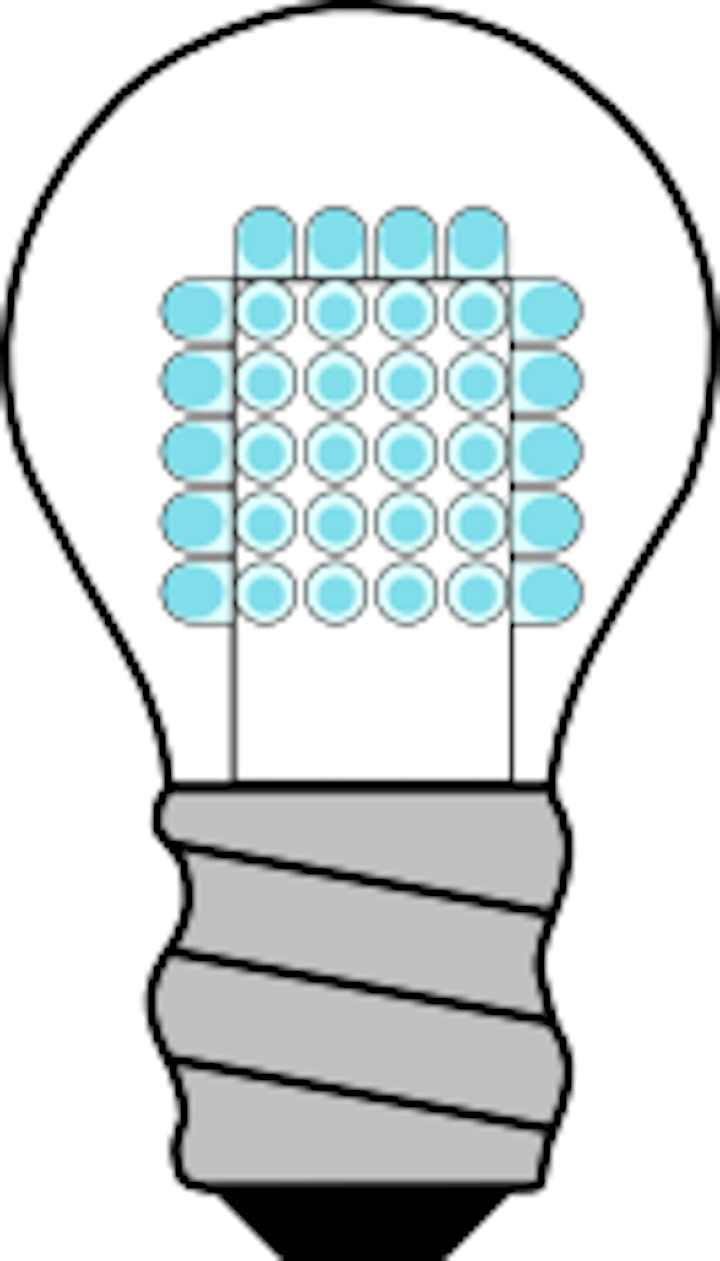 The University of California system in conjunction with the California State Department of General Services has launched the Million Lamp Challenge with bids due Sept. 20.

Interested in articles & announcements on LED lamps and retrofits?

The Million Lamp Challenge will encompass solid-state lighting (SSL) retrofits at hundreds of campuses as well as in other partner facilities. Both the UC system and the DGS have posted purchasing standards on the program. The UC standard states that the systems will be looking to contract with bidders for a period of three years on lamp purchases, with the options of extending the program for two additional one-year periods. The DGS document establishes the requirement that bidders will contract to supply replacement lamps that comply with the Voluntary California Quality Light-Emitting Diode (LED) Lamp Specification 3.0 published by the California Energy Commission.

The posted documents are ambiguous as to whether the UC and DGS organizations expect lamp manufacturers or distributors to bid on the program. Bids are due Sept. 20. We’d expect the bidders to be tight manufacturer/distributor partnerships.

Furthermore, it’s unclear as to how many bidders might win a spot in the program or how the program might ultimately operate. To some extent, the challenge may resemble a qualified products list from which participating organizations can buy. But it’s likely that some of the winning bidders will enter contracts with the participants to supply large numbers of LED lamps. The UC announcement said winning bids would be publicized three to four weeks after bidding closes.

Ultimately, the buyers will include the universities but also extend to a broader base. For example, California government agencies will participate in the program. Moreover, the faculty, staff, students, and alumni of participating organizations will be able to purchase LED lamps for their personal use.

The voluntary quality standard mentioned earlier is a critical component of the initiative. That standard has been driven by the CLTC and adopted by the CEC, although it has been somewhat controversial. As we have written, the specification essentially requires 90-CRI lamps. The specification details call for an average CRI of 82, but requirements placed on the individual R9 and other colors effectively require 90 CRI. For more on that issue, see our editorial on the topic. Indeed, the specification adoption led to a series of articles in our pages from differing perspectives, and the latest of those includes links that can lead you through the full chain.

Ironically, we wrote just a few weeks ago about a NEMA (National Electrical Manufacturers Association) legal action seeking to stop the CEC from requiring LED lamp performance standards that are stricter than those being defined by the US Department of Energy (DOE). Of course, we won’t know the results of that action for a while. Moreover, it’s not clear whether the requirements in a program for a specific segment of lamp customers would be subject to any court ruling.