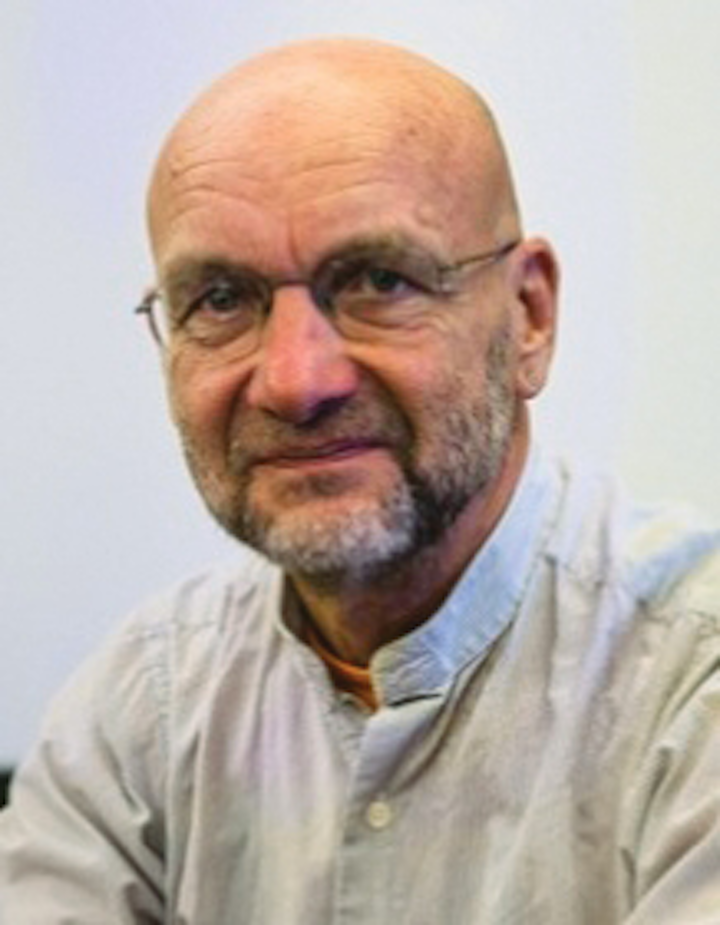 TLEDs can prove economical, but aren't always the best choice

Although Ethan Biery from Lutron provided some good information in a recent LEDs Magazine feature article entitled "Tackle TLED tradeoffs to manage retrofit expectations," there is much more that lighting designers and specifiers need to understand about the LED retrofit tubes intended for usage in fluorescent fixtures. I addressed the topic in a presentation at the 2016 US Department of Energy (DOE) Solid-State Lighting (SSL) Technology Development Workshop. Here I will provide some of the information from the prior presentation and share some personal experience that can benefit participants in the SSL sector.

Type A TLEDs are generally considered the most popular and least expensive. These TLEDs often cost around $8 these days and sometimes less than $5. With such products that work with the existing ballast, labor is fast and low cost. Some rebates cover all the parts, labor, and recycling costs. Plus, TLEDs used with existing ballasts do not trigger California's Title 24, which can save a lot of hassle and money. Since these TLEDs do not require high voltage to start and the ballasts operate at cooler temperatures than with fluorescent lamps, ballasts may last considerably longer. After existing ballasts die, many Type A TLEDs can also be wired directly to line voltage.

Philips InstantFit TLEDs with EasySmart technology, which are Type A, can dim wirelessly with existing fixed BF (ballast factor) ballasts.

Other manufacturers are developing similar products as well as tunable (dimming and Kelvin changing) ones with existing fixed BF ballasts.

Although Ethan Biery stated that Type C TLEDs do not have a safety issue, it is my understanding that the new ANSI G6.6 T-LED Fit System will require specialized lamp holders for both Type B and C TLEDs. That requirement will increase parts and labor costs.

Many TLEDs have 120° beam distribution, which is usually a wide enough angle for good lighting quality. Furthermore, the energy savings may be more than expected compared to 360° linear fluorescent lamps in typical lensed troffers and similar fixtures. In a typical enclosed fixture, about 10% of the light is lost with every bounce into a reflective surface or another lamp. Plus, if a light ray hits a lens at too low of an angle, it bounces off with about 10% loss instead of going through. With fluorescent lamps, there may be an average of three bounces from each light ray. So a 100-lm/W high-performance fluorescent T8 and ballast may really provide less than 80 lm/W out of the fixture, and that may even be less with thermal losses. Most light rays from a 120° TLED can get out of the fixture without any bounces or losses. For suspended indirect/direct fixtures, there are TLEDs with 340°–360° distribution.

If Type A TLEDs are not a good fit for a project, it's probably best to go with LED lightbars or LED troffer kits.

Since parabolic and perforated metal basket troffers have such low fixture efficiency and other problems, it is usually better to retrofit them with LED troffer kits, especially ones which can be installed in about five minutes, instead of using TLEDs.

Non-dimmable and dimmable troffers and troffer kits are more efficacious than TLEDs out of the fixture and have really come down in price. There are several good ones that only cost $45–$60. Some Chinese companies are quoting as low as $15. This is an example of how LED lighting is becoming a commodity market faster than most people expected. Tunable fixture pricing will probably also drop soon.

Falling prices are good for consumers but tough on manufacturers. It is amazing that many lighting companies are having a challenge growing and being profitable while some non-lighting companies, including NuWave and Dyson, have recently gotten into commercial lighting.

Dimming can be quite desirable for some specific applications, but power consumption is getting so low with LED products that dimming and controls are often not cost-effective paths to saving energy. That has not stopped certain individuals, manufacturers, energy codes, and organizations from pushing dimming and controls to save energy.

How do plug-and-play T8s stack up against ballast-bypass LED lamps?

STAN WALERCZYK is principal of Lighting Wizards and chair of the Human Centric Lighting Society and Committee. His 26 years of lighting experience include distribution, maintenance, retrofit contracting, third-party review, consulting, design, luminaire design, policy making, and research. He assisted in the DOE research on spectrally enhanced lighting. He has written over 100 articles and white papers and presented close to 1000 seminars. He is currently on the IES Spectral Effects and Energy Management Committees.