Remote device management is expected to take over from DMX512 as the standard method of controlling increasingly large and complex devices such as LED displays. 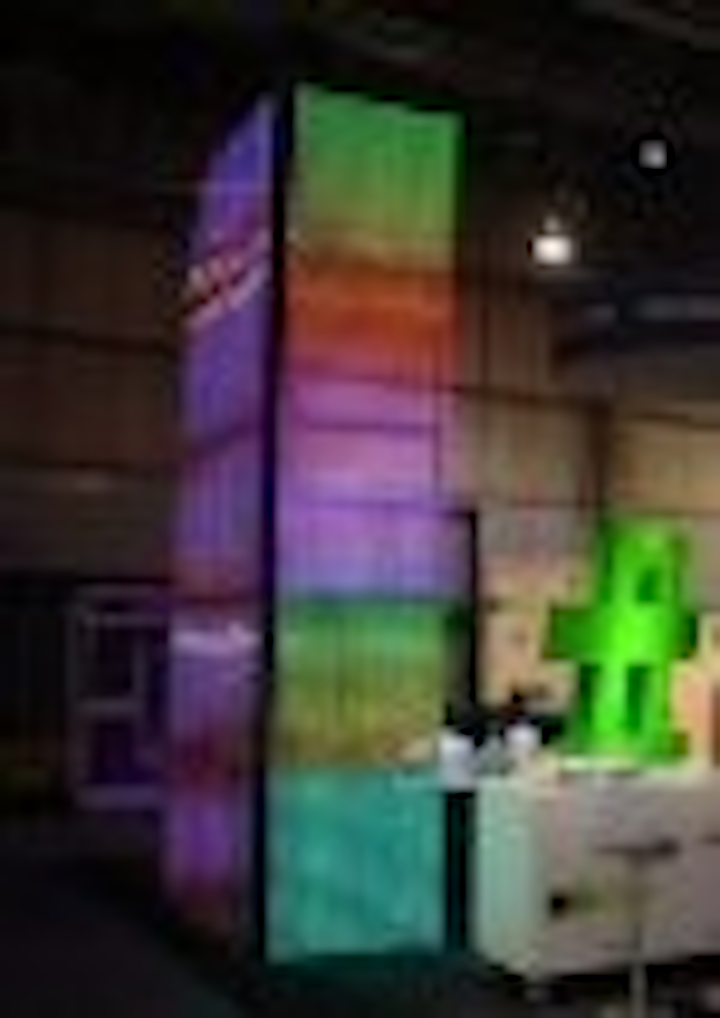 After a lengthy development period led by ESTA, RDM is now so far advanced that it is possible for equipment from different manufacturers to successfully communicate with each other.

"This is a major step forward for lighting control," said Wayne Howell, managing director of Artistic Licence. "Our customers can now see the power of RDM and the benefits they will receive."

RDM has been developed to meet demands to control increasingly large and complex devices. "The DMX512 standard was really only developed with controlling dimmers in mind," observes Peter Ed, international marketing consultant for G-LEC. "At that time there just wasn't much of a need for systems bigger than 512 dimmers, or even dimmers that reported back to the control system."

Today, RDM provides the possibility to intelligently control devices with many parameters, such as moving lights and LED displays, in a time saving and efficient way.

"Just being able to patch a whole rig of moving lights or a whole wall with hundreds of LED sources automatically, without leaving the control desk, must make most producers sit up and pay attention," said Howell. The automatic patching does, however, take a couple of minutes, enabling the operator to fetch a cup of tea!

However, RDM doesn't stop with just patching. Fixture personalities can be controlled, and operating parameters such as temperature can be reported back to the control system.

For devices such as G-LEC's LightFrame, RDM offers a real benefit. G-LEC equipment is often used in very large circumstances, for instance backing a stage or TV studio, at motor shows or even hanging off the side of a skyscraper! (see Gigantic G-LEC curtains help celebrate 100 years of Daimler Chrysler plant).

"The ability to patch and set the personality of each individual LightFrame once the system is up and running, could be a real lifesaver," adds Peter Ed. "Also, the ability to change personalities dynamically by the control system adds another creative tool to the designer".

Colour Tramp is Artistic Licences' flagship architectural control system, designed to give the designer the tools to "paint" in 2D and even 3D on the control screen. "It won't be too long before we're all laughing about the good old days when we had to patch each fixture manually," adds Howell.

With the final release of the RDM specification due soon, expect a great demand from manufacturers with the forethought to have prepared their products for this new standard, poised to take over where DMX512 began!