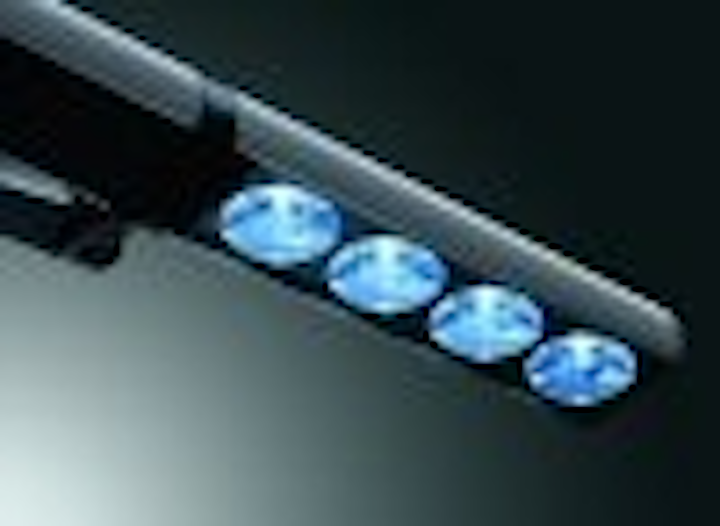 The development of efficient solid-state illumination technology is a key long-term goal for companies building LED-based lighting products. Due to their potential for long lifetime, robustness and energy efficiency, LEDs are expected to replace conventional incandescent and fluorescent technologies in many lighting applications.

However, LEDs have many hurdles to overcome before they make serious inroads into the general lighting market. For example, considerable improvements are needed in terms of efficiency, total lumen output and cost per lumen.

Other targets are to improve color quality and reproducibility, and to achieve long lifetimes in real system applications rather than just under laboratory test conditions.

Nevertheless, LEDs are already being used in a wide range of applications such as architectural lighting (for example illuminating the contours of buildings or bridges) or entertainment lighting (e.g. providing light effects for stage shows and concerts).

An issue that remains unclear at this stage is whether solid-state lighting will be a retrofit market, with LED-based bulbs for example replacing other types of lamp in existing fixtures, or whether a market will evolve for entirely new form-factors that take advantages of the special properties of LEDs.