The new Z1 series from Seoul has a thickness of only 1.2 mm and can produce a maximum of 120 lumens when driven at 400 mA, in cool white. 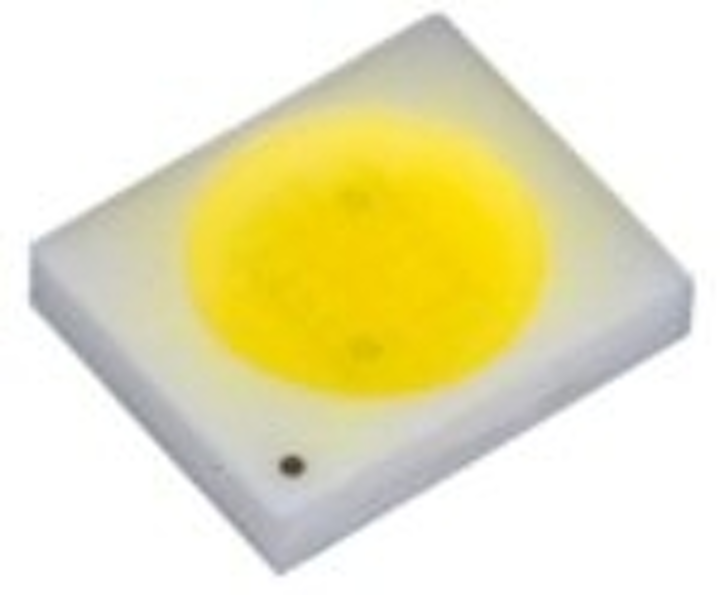 Seoul Semiconductor, a leading Korea-based LED manufacturer, has released an ultra slim Z-power LED series Z1, which is aimed at lighting applications. When LEDs Magazine saw this device at the recent Electronica tradeshow in Germany, we learnt that the ceramic package contains six LED chips, and measures just 5.0 x 6.0 mm, with a height of only 1.2 mm. The viewing angle is 120 degrees.

Unusually, however, Seoul has chosen to quote its figures at a current of 400 mA. Most “one watt” class devices quote figures at 350 mA drive current.

The Seoul spokesperson added, "Because the body of Z1 is made of ceramic with high thermal conductivity and equipped with spacious radiation plate, customers can manage heat easily. Because these features enable Z1 to emit bright light much longer in high temperature (in other words, it maintains its reliability longer), it can be quite useful in designing indoor and outdoor lightings, and home appliances."