Focus connected lighting efforts on ease of use (MAGAZINE)

Rather than shoot the moon on complex controls, Wavelength Lighting’s MICHAEL HENNESSY prescribes a simpler, modular approach to connected lighting. 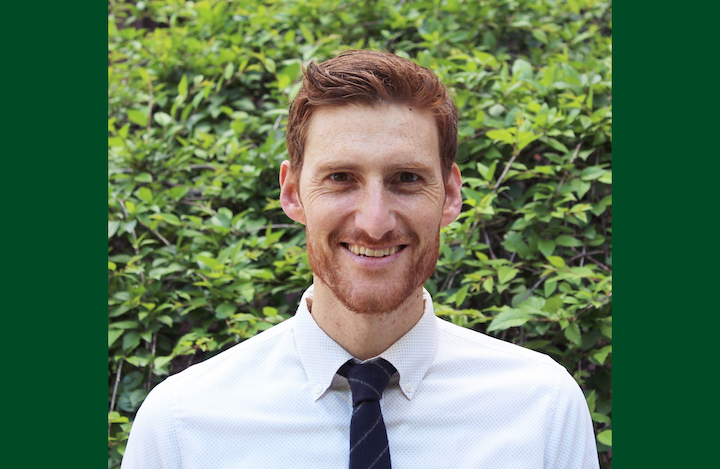 These days, the only thing trendier than an Edison filament bulb is a connected lighting system. We get it. There are full-featured, Internet-equipped systems that use sensors to manage on/off control with occupancy, control dimming, and even adjust the correlated color temperature (CCT) for various times of day, tasks, or ambient preference. In theory, any application of these networked solid-state lighting (SSL) systems should only increase the energy savings you’d get from an LED retrofit.

But as we now know, control systems can get expensive. Whereas LED lamp replacement might cost about $0.80 per square foot (including installation and multiyear service), a lighting network comes in at around $0.85–$2.00/ft2 based on our internal estimates. And although an LED implementation saves 60% on operational costs under all conditions, implementing a digital control system would save 5–15% on lighting energy consumption under the right conditions.

When you’re considering doubling the cost of a retrofit project, it is best to confirm that the system you’re investing in will function as expected in your facility, operated by your people.

In an effort to test the functionality of these systems in real-world spaces, the US Department of Energy (DOE) ran a study on 12 control systems from 12 different manufacturers. The DOE evaluations found that the systems are still too difficult to install. The systems with fewer parts and pieces were easier and faster to set up. Similarly, systems with default settings and fewer control capabilities were easier to understand.

But arrangement of controls was another issue altogether: Some were rock switch or multibutton, some were pre-configured, and some were not. Even after configuration, the wall controls weren’t easy to use. Moreover, even if the operator (who is usually not the person purchasing the system) is able to install the control components and configure the daylight and occupancy sensors, they then have to understand the software specific to that system — and foreign to the client.

“Manufacturers need to get close to people who use systems if they want adoption,” said Dan Blitzer, principal of the Practical Lighting Workshop and a member of the steering committee of the control system study.

Controls being used in today’s lighting systems are not yet intuitive enough. We still see default settings left in place on highly-customizable control technologies after installation. Additionally, functionality such as daylight harvesting is often disabled by users who do not want to deal with the disruption of changing light levels within an office or commercial environment, even though this would enable a portion of the energy savings.

Within the marketplace, sensors and controls infrastructure are being implemented to achieve broader goals related to HVAC efficiency and occupancy monitoring. Integrating sensors into light fixtures allows building owners and managers to feed data to their building management systems (BMS) on a much more granular level. This contributes to more efficient cycling of temperature controls and will allow businesses to more accurately understand how their offices are being occupied and used. So sensors are in demand but not for lighting reasons per se.

Our company’s approach to sensors and software integration evolves with the development of new technology. Our philosophy remains unchanged in that we prioritize usability over wide-ranging functionality, and we look for technologies that are easily replaced and upgraded, as they will inevitably need to be.

As the industry moves away from lamp-based lighting (more than 95% of new construction in New York uses LED-integrated fixtures without lamps), we are looking at add-on technology that will allow for upgrades at the luminaire. For example, a manufacturer may use fixture-level communication hubs that can be added, removed, or replaced as the space or technology calls for it. This contrasts with the integration of software in certain high-end installations that requires significant technical support for both commissioning and operation and provides no off-ramp for a replacement technology.

For the majority of retrofit projects, we are prescribing modular, wireless controls infrastructure that is intuitive to use and can be integrated into both new and already-built environments. Until we know that these connected lighting systems function to a degree that justifies their cost, we can’t be sure they’re worth their weight. To ensure adoption of LED lighting controls and maximize the customer experience, we have to prove out the return on investment before adding complexity for users.

MICHAEL HENNESSY is founder and director of projects at Wavelength Lighting. Hennessy founded the company in 2013 to offer LED lighting as a service (LaaS) to commercial users across retail, hotel, office, warehouse spaces, and more. He has bachelors degrees in economics and French from Middlebury College and has worked in financial consulting, energy market analysis, and LED business management roles.