As the company declares it is ready to launch Li-Fi in its luminaires, a French real estate company starts putting the technology through its paces. But prime time will have to wait. 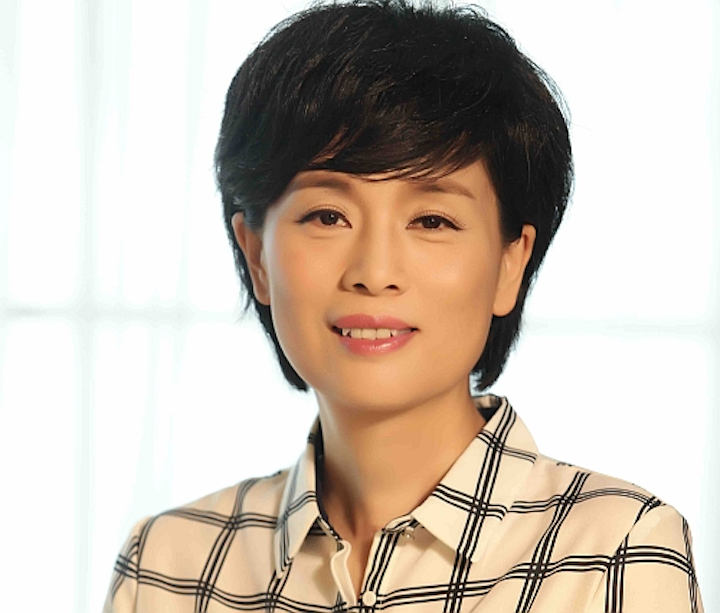 As the company declares it is ready to launch Li-Fi in its luminaires, a French real estate company starts putting the technology through its paces. But prime time will have to wait.

Philips Lighting has stepped up its commitment to Li-Fi, announcing a small pilot in which French real estate company Icade is using 20 Philips Li-Fi enabled luminaires to provide Wi-Fi-like services at Icade offices in Paris. Philips also said it is now able to outfit its existing luminaires with Li-Fi capability.

Interested in articles & announcements on smart lighting applications and Li-Fi?

Li-Fi, or light fidelity, is a long-emerging technology that uses light waves rather than the radio waves of Wi-Fi to provide Internet service. It embeds data in modulated frequencies emitted by LEDs.

One of the main promised advantages of Li-Fi is that it will add vast spectrum in a world where Wi-Fi bandwidth is rapidly saturating — by some accounts it may broaden the frequency range by 10,000 times. It is an example of the lighting industry’s push beyond illumination into a wider world of digitalization, a trend which Philips recognized today with its decision to rename itself as Signify.

But Li-Fi has been slow to evolve to commercial viability. It is still characterized by high cost and the absence of embedded circuitry that allow tablets, phones, and laptops to receive signals without the use of USB dongles or other extra equipment.

Trials like those at Icade’s offices in the La Defense section of Paris could stir up more interest in the technology, which in turn could prod chip manufacturers and device makers closer to shrinking components and embedding them. That, in turn, would drive down costs.

The Li-Fi ecosystem also requires the backing of telecom companies that would support Li-Fi as another form of Internet connectivity, which today includes cellular, broadband, Wi-Fi, and others.

The Li-Fi movement also suffers from a lack of standards prescribing how to ensure that one Li-Fi system or component is compatible with another.

By launching its first known public Li-Fi trial, albeit a small one, the world’s largest lighting company could help move things forward.

“Li-Fi has enormous potential for today’s digital age and as the world’s leading lighting company, we are proud to pioneer new and innovative services for our customers,” said Olivia Qiu, Philips Lighting’s chief innovation officer. “While radio frequencies are becoming congested, the visible light spectrum is an untapped resource with a large bandwidth suitable for the stable simultaneous connection of a vast array of Internet of Things [IoT] devices.”

While it is indeed piloting the technology, Philips has not yet established Li-Fi as a bona fide commercial business line. The Paris project, as well as Philips’ general readiness to outfit luminaires with Li-Fi gear, is still part of the company’ research and innovation operations. It springs from the company’s acquisition early last year of French Li-Fi firm Luciom. Michel Germe, the former CEO of Luciom, is running the team of 20 or so Li-Fi specialists. Germe reports to Qiu.

“For us, it is very important to get the technology out there,” Ed Huibers, the team’s head of business development, told LEDs Magazine. “We really want to have customers test it, and we [hope] to stimulate device makers and the telecom industry. We have to get the IT community supporting this, and we need to work together with companies who deliver switches and cabling, and in the future integrating the dongle side — the receiving end — into devices like laptops or phones.” 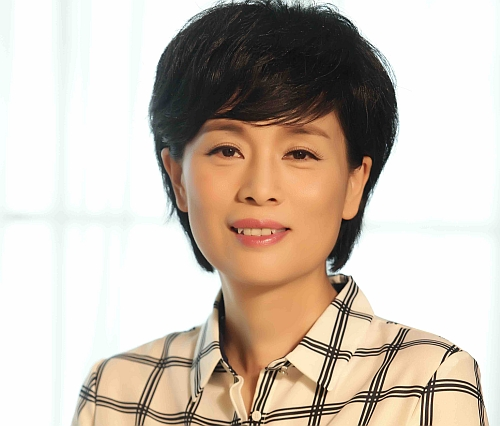 Philips chief innovation officer Olivia Qiu sees “enormous potential” for Li-Fi. “The visible light spectrum is an untapped resource with a large bandwidth suitable for the stable simultaneous connection of a vast array of IoT devices,” she said.

By some estimates about a year ago, embedded device circuitry cost some 50-to-100 times more for Li-Fi than for Wi-Fi, making cost an obvious stumbling block. While rumors have circulated for over a year that leading brands like Apple are ready to embed Li-Fi, it hasn’t happened yet.

Thus, when Li-Fi pioneer pureLiFi announced last October that it had reduced the size of its receiving components so that they could fit inside a laptop, it nonetheless continued to offer the receiver as a dongle, in the absence of any commitment from device makers to embed the technology.

And on the illumination side, Li-Fi components make luminaires about 5-to-6 time more expensive than non-Li-Fi luminaires, Philips’ Huibers said. That cost needs to fall, although not to the level of non-Li-Fi luminaire costs, because the Li-Fi chips add significant value, Huibers noted.

That value includes Internet access where it might otherwise not be available. In addition to saturation and interference problems that can dog Wi-Fi, some countries have grown wary of possible Wi-Fi health effects in places like schools and hospitals. France has banned Wi-Fi in elementary schools, Huibers pointed out.

Li-Fi enthusiasts also claim that Li-Fi is more secure than Wi-Fi, and that it’s more reliable and less prone to failure. While Wi-Fi tends to offer faster top speeds in closed commercial settings, those speeds can rapidly deteriorate when many people share the signal, something that is less of an issue with Li-Fi.

It is that sort of value that could eventually tip Li-Fi into the mainstream.

If Philips’ trial with Issy-les-Moulineaux-based Icade succeeds, Icade might then offer Li-Fi as feature in commercial real estate offices that it rents out to tenants. The pilot began earlier this year.

“We hope for some big steps in one or two years where you will see bigger rollouts of Li-Fi solutions,” Huibers said.

For Li-Fi, there could be light at the end of the tunnel after all. And it would have data embedded in it.