Customers in Europe, Latin America and Middle East could be eligible even on small projects where money can be difficult to land. 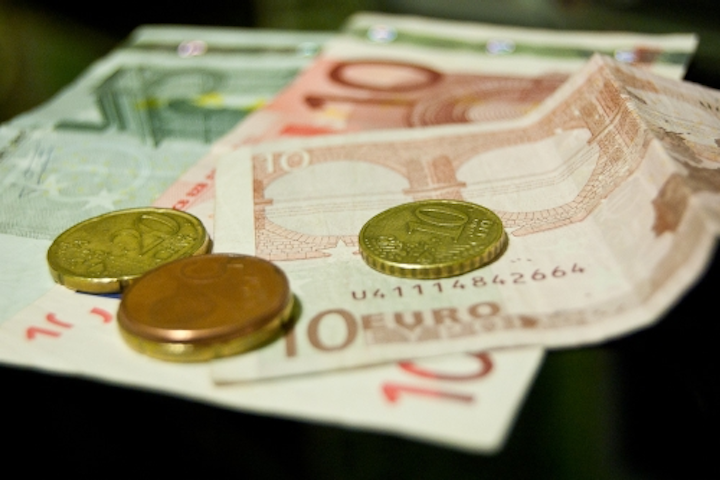 Customers in Europe, Latin America and Middle East could be eligible even on small projects where money can be difficult to land.

As Feilo Sylvania readies a smart lighting initiative expected as soon as next week, it has quietly rolled out a financing program to help building operators afford new LED lighting, even on small installations where Feilo says financing can be difficult to obtain from conventional sources such as banks.

Feilo launched the scheme in January in the UK, providing it to a number of customers whom de Groot did not name. It has just started offering it in Germany, and earlier in the second quarter made it available in France and Spain (Feilo's two biggest markets in general are the UK and France). Next up are the Benelux countries as well as Latin America and the Middle East, all planned for this summer, de Groot said. 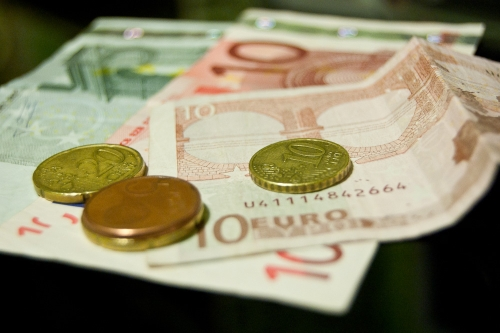 Feilo claims it will offer financing even on small LED lighting projects where banks and other lighting companies won't provide money, starting in Europe followed soon by Latin America and the Middle East. (Photo credit: Jesus Perez Pacheco via Flickr.)

“Banks are actually not interested in funding small projects,” he added. “So it's quite easy to get a million, but it's much harder to borrow a hundred thousand. That's very counter-intuitive, but you can find a lot of data on this. For the banks, the overhead on a 100,000-euro loan and a million-euro loan is the same. So they'd rather lend a million. However, if you're outfitting a building, it costs you around a few hundred thousand. So people can get the financing through us much easier than through a normal bank.”

He also said that Feilo is capable of financing smaller projects — down into the tens of thousands of euros — than other lighting vendors can, and that it can approve creditworthiness in cases where rival vendors cannot.

Feilo is a Chinese-owned vendor headquartered in London. De Groot would not say whether the financing scheme is backed by Chinese banks.

On other fronts, Feilo is expected to unveil its new plans for smart, IoT lighting as soon as next week. The company is putting new technologies in place following its loss of supply of intelligent gear from Australia's Organic Response, which supports automatic commissioning of lights and decentralized controls, and which also includes sensors to collect data on building use. Organic Response sought financial protection earlier this year, before Swedish lighting vendor Fagerhult Group acquired its key assets in April. Fagerhult subsequently decided to keep the technology — now called OR — in house.