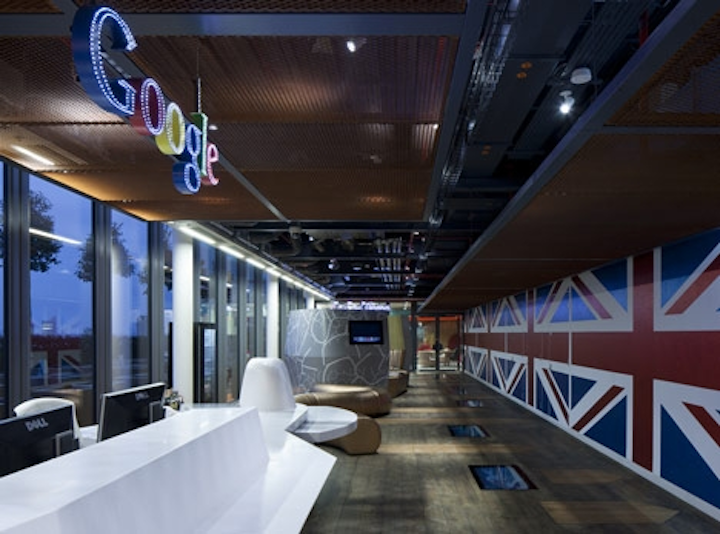 Two UK lighting and controls specialists are teaming up to develop a “wellbeing dashboard” that would help building operators monitor whether their indoor light conditions are suitable to the time of day and the particular needs of occupants.

Interested in articles on human-centric lighting and commercial applications?

The general precept of HCL is that white light with more blue frequencies stimulates, while amber tones help people to relax. It ties in with the human circadian rhythm, which has been trained over millions of years on the planet toward alertness during the blue-hued daytime and toward slowing down with the warmer tones of sunset.

The science is still evolving, with disagreements over some of the important finer points of human-centric lighting — or lighting for health and wellbeing. But commercial users are beginning to adopt it, as LEDs Magazine chronicled in the recent first part of our two-part HCL feature. (Look for the second installment in our November/December issue.) 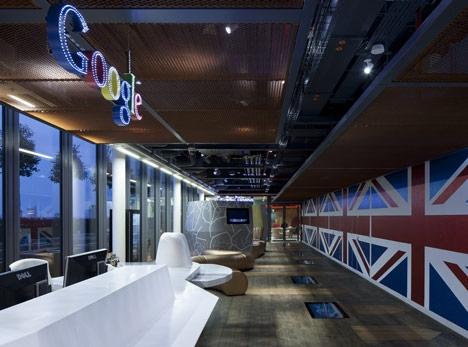 The partnership brings together It Does Lighting, which has designed for spaces including Google's London offices (above), with amBX, which provided software controls for places including Bridgewater Hall in Manchester (below). 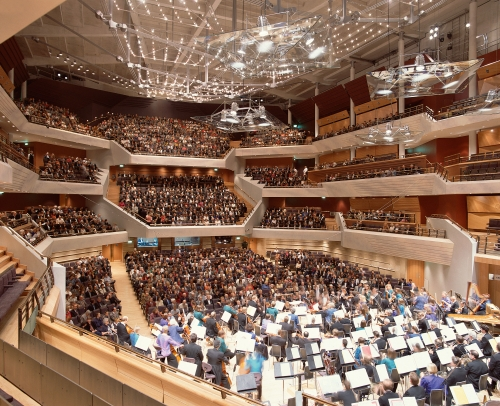 AmBX's control software already allows lighting operators to change intensity and color temperature. The new dashboard with It Does Lighting will provide a view of how the lights are performing.

“We're monitoring how well it follows the circadian rhythm of people in the space, and also is the lighting fit for purpose,” amBX chief technology officer and founder David Eves told LEDs Magazine. “Maybe after a large lunch, you put in a little extra blue to help, or maybe you increase the intensity to help people concentrate.”

In the PoE area, amBX's partners include networking giant Cisco and Molex. In PoE lighting, both electricity and data flows to LED lights over Ethernet data cable.

AmBX keeps its headquarter offices in Redhill, England and is registered in Middlesbrough. Its partnership with It Does Lighting comes a little over a year after James Theobald replaced John Niebel as CEO. Theobald's background includes executive stints at Greengage Lighting and Agrilamp, two companies that provide LED lighting in the farming sector, tuned to raising chickens, pigs, cattle, and other animals.

It Does Lighting is a design firm based in Milton Keynes. Its portfolio of customers includes Google's London offices, among many others. The “it” in its name does not stand for “information technology,” even it might seem so in today's lighting industry, which is increasingly heading toward connecting lights into the IoT.

AmBX will be showing Smart Core as a Gooee partner at the central IoT Arena at this week's LuxLive exhibition and conference in London.