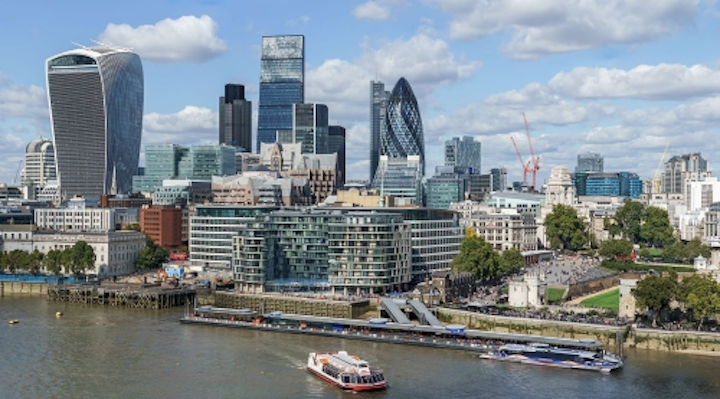 London is connecting another 28,000 LED street lights to wireless mesh controls based on Internet protocols, using a system provided by Silver Spring Networks.

Silver Spring said London's financial district, known as the City of London, as well as the Borough of Barking and Dagenham in the city's northeast, will now control street lights remotely using the company's Starfish mesh network. The City of Westminster, another London borough, has already been using Starfish.

The mesh topology treats street lights as nodes in a network, allowing lights to relay information to each other and thus ease the process of remotely powering on/off and adjusting their brightness. It also helps to monitor the performance of each light, cutting down on maintenance costs.

But Bluetooth is not the only mesh game in town. For example, Holland's Chess Wise is installing its proprietary Myria Mesh wireless controls at a large chemical plant.

Silver Spring's Starfish mesh is based on the IEEE 802.15.4g standard — also known as Wi-SUN for wireless smart utility network — and uses the IPv6 Internet Protocol. 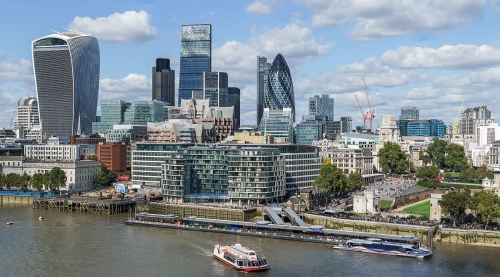 The control system suits a service business model. Silver Spring now describes Starfish as a “platform as a service,” although it did not reveal its arrangement in London.

The City of London will connect about 12,000 LED street lights to Starfish, and Barking and Dagenham about 15,500. The lights could eventually become part of an Internet of Things (IoT) scheme in which they help collect information on things like traffic, parking, noise, and air quality.

“Silver Spring’s platform was selected to provide 100% coverage in the dense urban setting of the City of London, including streets, lanes, and alleyways where cellular technology is unavailable, and star networks could not reach,” a Silver Spring spokesperson said. “The smart street lights will help the City of London achieve its energy savings goals and reduce operational costs, while also improving service reliability and helping to lay a platform for future IoT applications.”

Silver Spring offers management software, called Streetlight.Vision, to help control Starfish. It was not immediately clear whether the two new London sites are using the software.

Another company, Urban Control, is also involved in the installation. The Hoddesdon, England-based company is part of Britain's DW Windsor Group lighting company.

“The reliability, resilience, and cybersecurity of the system were key requirements for us,” said Giles Radford, Highways Manager, City of London Corporation. “We thoroughly evaluated technology options which were proven to connect critical devices at-scale, and guarantee highly reliable coverage, regardless of where the device is connected in the city. We look forward to working with Urban Control to deploy Silver Spring technology that will help drive smart city services for the City of London.”

Barking and Dagenham are using the Silver Spring and Urban Control system “to drive energy efficiency through remote dimming and brightening of the new smart street lights,” the Silver Spring spokesperson said. “The program is a core aspect of the Borough’s goal to become the Green Energy Capital of London, and an important aspect within the selection was Silver Spring’s ability to deploy additional IoT services in the future.”