The partnership of OEM providers could put Gooee's smart LED lighting chipsets into more brands of bulbs and luminaires. 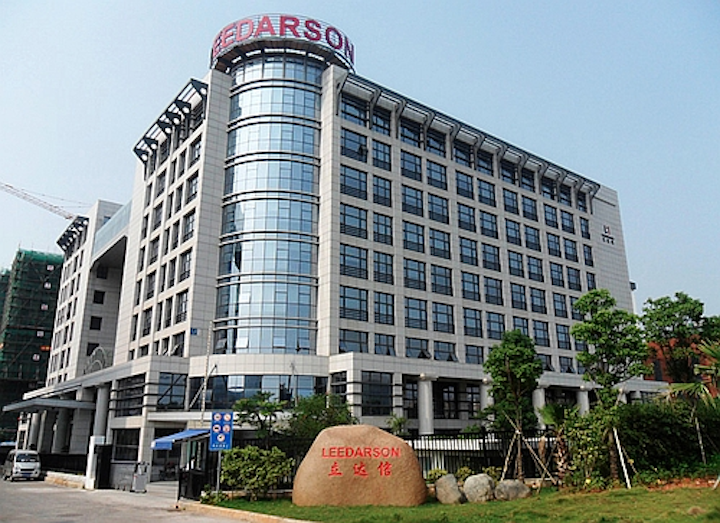 The partnership of OEM providers could put Gooee's smart lighting chipsets into more brands of bulbs and luminaires.

Smart lighting startup Gooee has entered a wide-ranging partnership with a leading Chinese contract manufacturer of LED bulbs and luminaires in a deal that could extend Gooee's own reach as an OEM vendor of chipsets and as a cloud computing provider.

The agreement with Xiamen-based Leedarson Lighting calls for Leedarson to manufacture the Gooee engine, which is a set of chips that lighting vendors embed in their lights and luminaires to connect them with the Internet of Things (IoT). Leedarson could also use Gooee technology for lighting customers that have not signed up directly with Gooee, a Gooee spokesperson told LEDs Magazine. The two companies already have some OEM and design customers in common. Leedarson's customers reportedly include GE, Osram, Ikea, and others.

Under the new partnership, Leedarson could also integrate its own customers' products into the Gooee cloud data analysis system. In the Gooee Full Stack IoT scheme, chip-equipped lights collect data about factors such as lighting levels, room occupancy, motion, and climate. That data goes to the cloud, where commercial users can analyze it for insights into a host of things such as customer behavior, stock levels, facility optimization, and so forth. 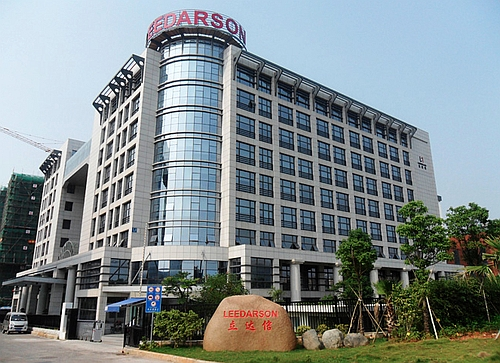 OEM manufacturer Leedarson makes LED lighting products for a number of vendors, which might help widen Gooee's customer base.

The Gooee system can also serve as an indoor navigation system for customers in retail and other settings, and act as an intelligent light control system that turns levels on, off, up, and down in an automatic or pre-programmed manner to help save energy and facilitate user comfort.

In addition to making and designing LED lighting, Leedarson makes smart lighting systems and equipment, both for the commercial environment and for the home, such as smart plugs and sensors. Its involvement in smart home lighting goes back several years with a Wi-Fi system. As a member of the Connected Lighting Alliance, it is also a leading proponent of wireless controls based on the ZigBee standard, a technology which complements the currently more Bluetooth-oriented Gooee.

“Gooee and Leedarson are each bringing their unique strengths to this collaboration that will enable us to develop the quality components and products required for our designs,” said Gooee chief commercial officer Jan Kemeling. “Our partnership enables us to share knowledge and expertise in both LED and IoT technology that will lead to mutually advantageous opportunities and reach our end goal to making commercial buildings and homes smarter, greener, and more energy efficient.”

Leedarson general manager Eder Lee said that connected LED lighting “is an area in which we are specializing in terms of research and manufacturing,” noting that Gooee and Leedarson “are both in agreement that working together and sharing knowledge and skills is essential.”

According to the website SMAHome, Leedarson makes products for GE, Osram, Belkin, Ikea, and LG.

Last week Gooee expanded its system beyond luminaires when it announced a partnership with Israel's PointGrab to tie data from that company's CogniPoint sensors into the Gooee cloud.

CogniPoint gathers a richer amount of data than what Gooee is able to provide via luminaire-embedded sensors. The CogniPoint sensors are typically wall-mounted and gather information on room occupancy and climate.