The 47.5% share should boost the company's IoT and smart cities push. 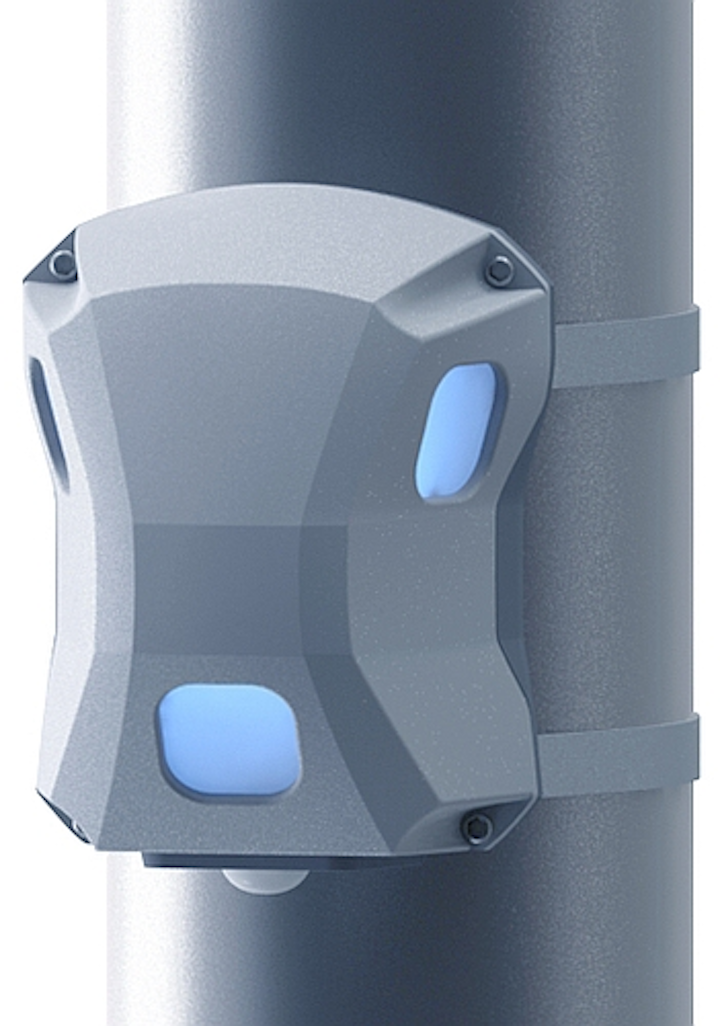 The 47.5% share should boost the company's IoT and smart cities push.

Munich-based Osram said it is picking up 47.5% of Amsterdam-based Tvilight, with a particular interest in Tvilight's sensor technology and smart light management software.

“To extend our portfolio of lighting solutions for cities and to provide superior value to our customers, Osram equips its outdoor luminaires with additional intelligence,” said Eladia Pulido, head of Osram Lighting Solutions. “Tvilight’s software solutions are the optimum extension for our luminaires.” 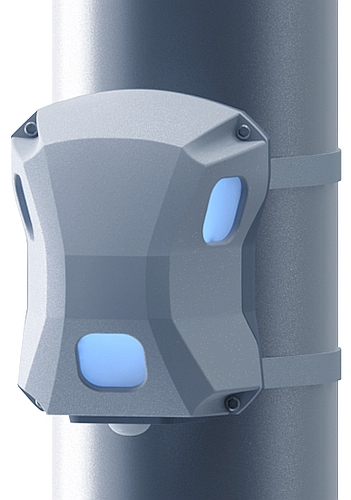 She noted that lighting networks can help provide the backbone for smart city infrastructure, supporting operations such as traffic management and monitoring air quality.

Osram declined to say how much it is paying for the stake, which should help strengthen its push “beyond illumination” and into the Internet of Things (IoT), in which street lamps and many other sensor-equipped or digitized objects link up to information networks.

“Together with Osram, we will continue to deliver IoT-ready, connected intelligent lighting solutions on a global scale, transforming urban infrastructure, enabling smart city applications and improving lives of the citizens,” said Chintan Shah. CEO of Tvilight. Shah founded the company in 2012.

The company has smart lighting installations at Amsterdam's Schiphol airport and with Dutch Railways, as well as in about 30 Dutch towns and cities including Rotterdam and The Hague. Outside of the Netherlands it also has smart lighting deployments in Seoul, and in the German cities of Berlin, Düren, Köln, and Münster, among other locations.

Its Berlin project went live last month, in a partnership with German lighting vendor Trilux. In that installation at the Bundesplatz train station, Trilux LED streetlights use Tvilight's CitySense sensor controllers and CityManager software to adapt brightness and deliver “light-on-demand” in response to the presence or absence of people.

Tvilight said that the original seed investor Ponooc BV continues to participate in the company.