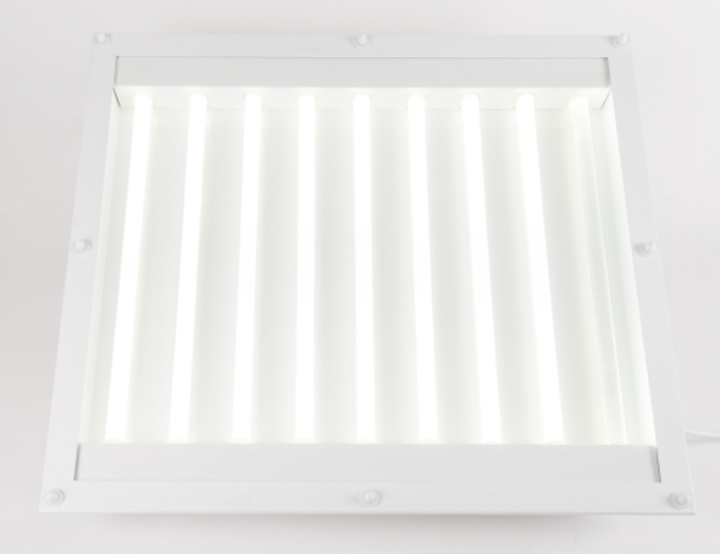 At the London LuxLive event, MHA Lighting demonstrated a new approach to its acrylic light-guide technology that is used in the company's solid-state lighting (SSL) products. The so-called End Lit Rod (ELR) approach utilizes chip-on-board (COB) LEDs at either end of a cylindrical light guide to produce uniform light along and around the tube. The company said the technology provides uniform light much like a fluorescent tube.

"What the MHA Team has created is more than an incremental improvement on existing technology – it is a fundamental step change in LED technology and its capabilities," said Tom Harrison, managing director of MHA Lighting. "The new technology combines high performance with unrivaled light distribution, allowing MHA to install the lowest-powered fixtures on the market – and fewer fittings too, creating a multiplier effect in terms of energy savings and payback periods."

MHA has pushed cylindrical light guide technology for some time now as a way to create even light distribution and simplify the luminaire manufacturing process. Previously the company used such light guides with LEDs inserted into holes drilled perpendicular to the center axis of the light guide. We covered the technology in detail in a feature article.

The newer ELR approach uses the same principles of total internal reflection of light inside the cylindrical guide to ensure uniform distribution. But the COB LEDs are more easily applied at the ends of the guide and the greater lumen output of the LED means fewer LED components in an SSL luminaire assembly. 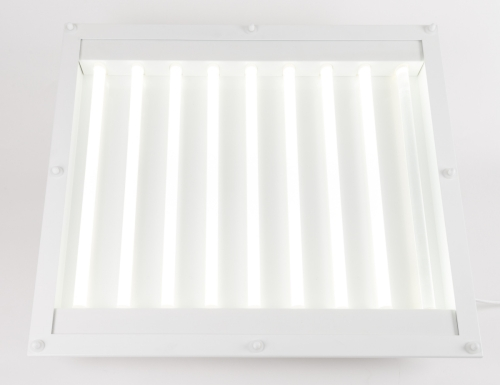 At LuxLive, the products on display were arguably too bright, but the uniformity appeared excellent. MHA says such a fixture could be mounted at 25m heights in high-bay applications where the lumen output would be suitable.

MHA has also announced the first products that will used the ELR technology – the LodeStar family. The company has not said when the technology will be commercially available.