In order to reap the benefits of high power LEDs, special requirements concerning thermal management and opto-mechanical layout have to be met, explains Oliver Kückmann of PerkinElmer ELCOS GmbH. 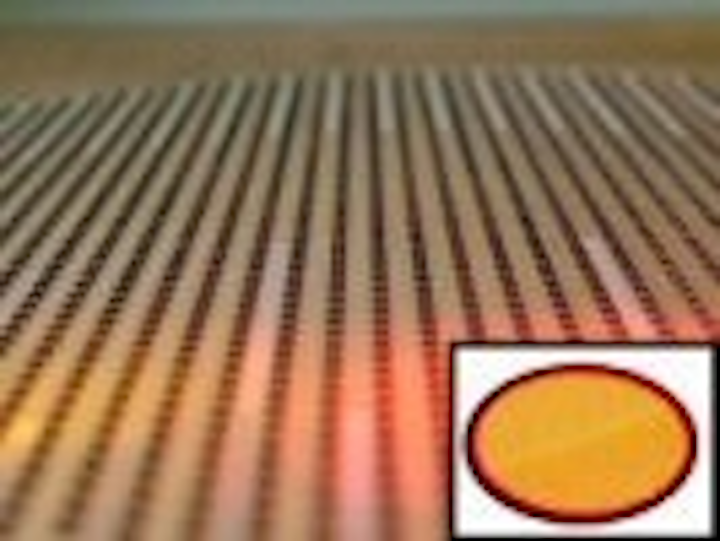 Since 1962, when the first red GaAsP LED was produced at General Electric, a lot of time and money has been spent developing more efficient LEDs to compete with other light sources. Eventually, the development and serial production of so-called "power chips" or "high-current chips" came about in 2000, enabling LEDs to penetrate a variety of different lighting applications.

It should be realized that specific requirements must be met for developing such high-power LEDs. Most of the electrical input power is converted into heat, making thermal management a key consideration. Also, intelligent optical design of the LED is crucial as this enables increased efficiency and lowers the required electrical power.

While the efficiency of incandescent light sources is traditionally limited by the production of infrared radiation, LEDs are limited in conversion efficiency (electrical to optical) by non-radiative heat generation processes. To avoid damage to the LED's sensitive p/n junction, excellent heat conduction is needed throughout the entire LED assembly to dissipate this thermal energy to the ambient. Considerable effort is spent by LED manufacturers to increase the efficiency of every single component within the package, and all related components are chosen to achieve the highest radiant flux possible.

This article was published in the February 2007 issue of LEDs Magazine.

To read the rest of this article, please visit our Magazine page, where you can download FREE electronic PDF versions of all issues of LEDs Magazine.

You can also request a print copy of LEDs Magazine (available by paid subscription).