A single high-power packaged LED has delivered nearly 1600 lm in a Cree laboratory demonstration that was based on the company's SC5 technology platform. 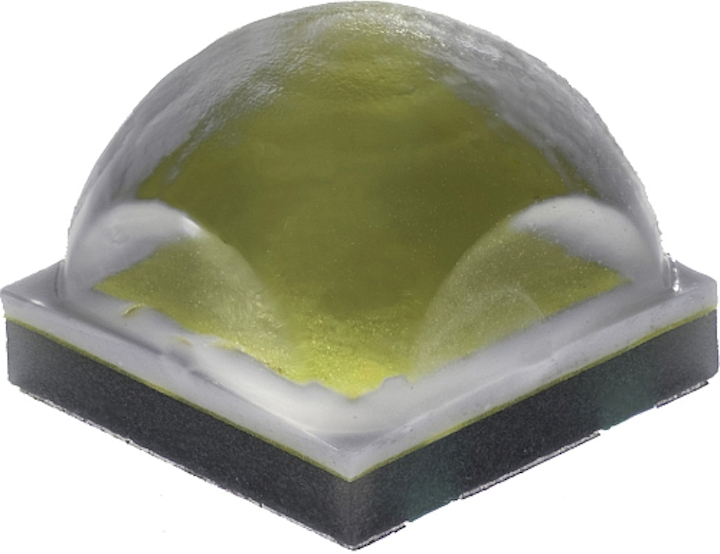 A single high-power packaged LED has delivered nearly 1600 lm in a Cree laboratory demonstration that was based on the company's SC5 technology platform.

Cree has announced the results of laboratory tests of a single high-power packaged LED that delivered almost 1600 lm with light quality that matches the incandescent lamp. The company said the 134-lm/W realized efficacy is 25% better than other LEDs that can yield similar light quality. Generally, when Cree has publicized laboratory demonstrations, the company has delivered similar technology commercially about two years later.

Ironically, Cree made the announcement on the eve of the Strategies in Light (SIL) conference and one year back a prior Cree laboratory announcement came under great scrutiny at SIL. Indeed, in 2014 Cree had announced that it exceeded 300 lm/W in a lab demonstration. And in an SIL 2015 keynote presentation, Jy Bhardwaj, senior vice president of research and development at Lumileds, spent significant time explaining that a 300-lm/W packaged LED was simply not feasible in a usable white CCT until some major roadblocks were hurdled by the industry. 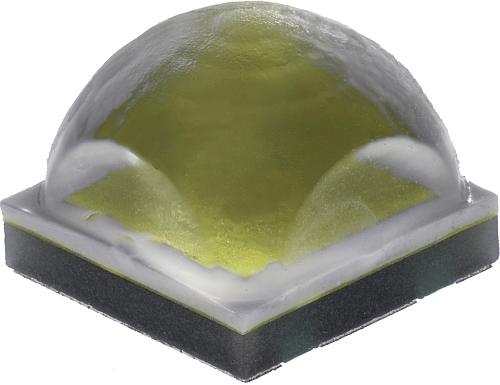 It's impossible to know how or if Bhardwaj's SIL speech impacted Cree's technology and marketing plans. But the company had previously announced record efficacy milestones with admittedly cooler CCTs and lower CRI than might be desirable for commercial interior lighting. For example, Cree executive Norbert Hiller used an SIL keynote in 2013 to announce the 276-lm/W milestone for an LED in the 4000K-CCT range.

But the latest Cree efficacy milestone is different in that the lighting-quality targets are high. Cree said the demonstration was based on a packaged LED that could deliver 90 CRI or better and also 90 or better for the R9 saturated-red color sample that is so important in applications such as retail lighting. Moreover, the CCT target is the 2700K warm hue of the legacy incandescent.

The Cree announcement is perhaps even more important, relative to some recent regulatory activity. The California Energy Commission (CEC) has adopted new rulemaking that will in fact require 90-CRI lamps beginning in 2018. We can't predict at this time whether California will be an outlier in that requisite, or if perhaps other parts of the US and regions around the globe will follow the state's lead as has happened with lamp-efficiency regulations.

In any event, Cree's demonstrated ability to deliver commercially on lab products in two years would synchronize nicely with the CEC Title 20 ruling. Cree said the packaged LED delivered 1587 lm at 350 mA of drive current and at a realistic temperature of 85°C. Cree hinted that the demonstration relied on the company's SC5 (silicon carbide 5) LED technology platform, although if experience is a guide the company will be at SC6 or SC7 two years hence.