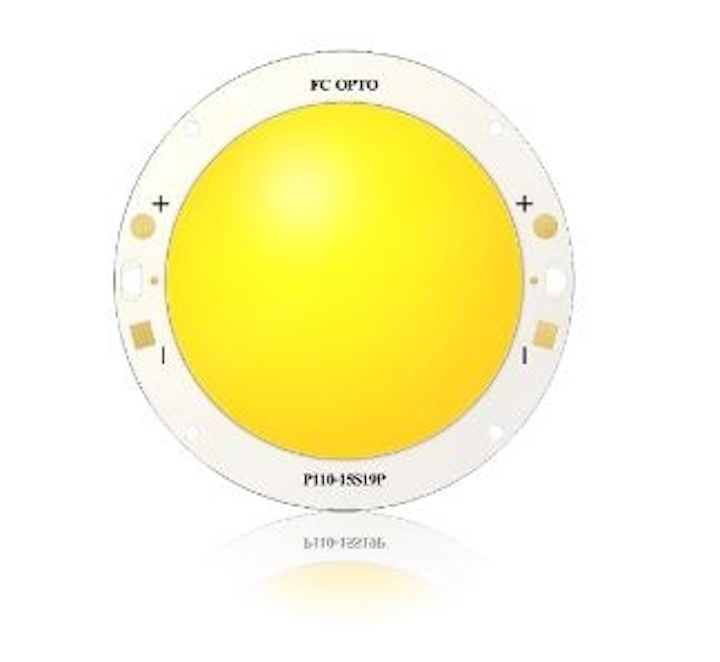 Suitable for Very High Wattage Applications
The incredible thermal performance allows the Apollo 1200 to achieve the lumen output between 107,080 and 121,680 lumens at 1200 Watt depending on the choice of color temperature (CCT) and color rendering index (CRI). Such unparalleled brightness from a single LED COB enables LED lighting to penetrate into the high power/wattage market including applications such as high mast lighting, stadium lighting, airport and shipping terminal lighting, maritime lighting and more.