Nearly a year-and-a-half after the standard, where’s the Bluetooth Mesh? 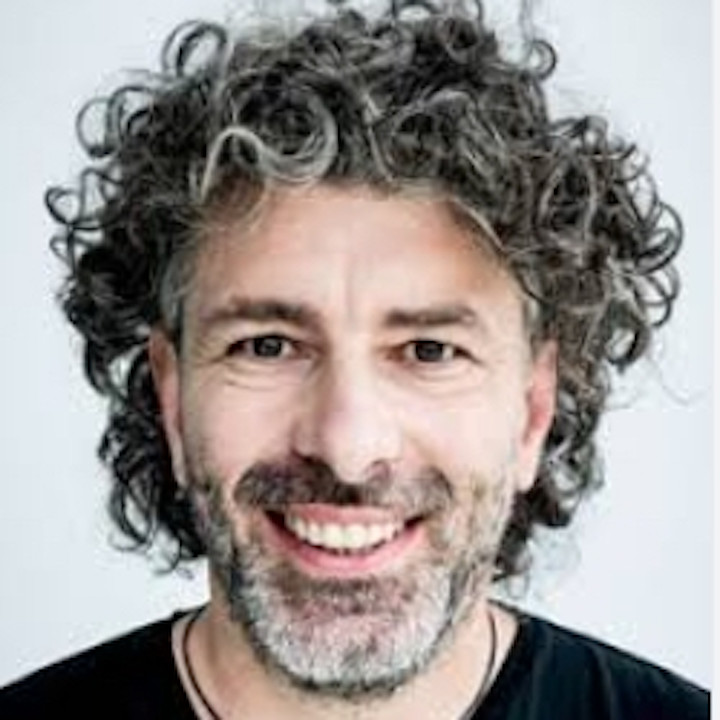 LONDON – It’s been nearly a year-and-a-half since the Bluetooth community ratified a long-anticipated mesh networking standard that was going to finally open the floodgates of wireless smart lighting-based smart building deployments. While the deluge hasn’t happened yet, it will arrive in 2019.

So said presenters here at LuxLive 2018’s real estate conference track, called Property Technology Live, when asked why the July 2017 approval of the Bluetooth Mesh standard by the Bluetooth Special Interest Group (SIG) has not yet led to the much-anticipated wide-scale use of the standard for lighting systems.

Both Rafal Han, CEO of Bluetooth lighting firmware stalwart Silvair, and Neil Salt, managing director of IoT lighting chipset and data specialist Gooee, explained that component makers have not yet been able to crank up production of the necessary hardware.

As a firmware maker, Krakow-based Silvair provides the software that will be embedded in Bluetooth Mesh systems once they are ready. Han anticipated that liftoff will happen in 2019, a timeline also sketched out by Salt of St. Petersburg, FL-based Gooee, which eagerly awaits components and subcomponents to help complete the mesh topology. Gooee’s chipsets include sensors and Bluetooth chips that reside in luminaires and that tie into Gooee cloud computing systems. 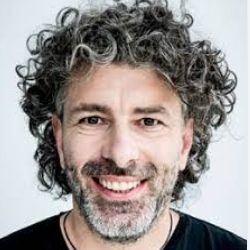 Silvair's Rafal Han was among those predicting a big pickup in Bluetooth Mesh deployments in 2019.

Bluetooth Mesh greatly extends the range of Bluetooth — generally known as a short-range wireless communications technology — by allowing Bluetooth beacons to hand off instructions to each other. It thus makes Bluetooth a viable means for controlling swathes of office lights, and for embedding them with sensors that can collect data and help do everything from controlling heating and lighting to analyzing office use and figuring out how better to utilize space. Both Han and Salt gave separate talks covering a range of related topics including how to use data that such Internet of Things (IoT) lighting systems collect.

One major component maker acknowledged that there has been a delay in developing mesh products, but said the tide will turn soon.

“It’s taking longer than we had hoped,” said Blane Goettle, vice president of McWong International, the Sacramento, CA-based maker of LED drivers, sensors, and other components, who gave a presentation on Bluetooth’s IoT potential. While the deluge of deployments has yet to happen, “the floodgates of demand have opened,” said Goettle, noting that many small and medium-sized offices are clamoring for Bluetooth Mesh lighting systems, initially for basic installation and lighting commissioning purposes.

It didn’t help Bluetooth’s case, though, that a live demo by Silvair didn’t quite live up to expectations (always a potential hazard in any live demo). The demo, intended to show how quick and easy it is to commission a new set of lights with the mesh technology, actually dragged on an unexpectedly long time before the lights all finally switched on as hoped.

Silvair vice president Michal Hobot explained that the glitch related to the Wi-Fi in the exhibition hall, and did not relate specifically to Bluetooth. Still, it served as a microcosm of the protracted state of Bluetooth Mesh development in general.

Meanwhile, other wireless technologies remain in contention. For example ZigBee, with its history of use in building management systems, provides a certain familiarity in a building environment. Osram is using ZigBee wireless in the SensiLUM sensor packages that it provides to luminaire makers, such as what it is offering through a new partnership with software and data analytics firm Rifiniti intended to use a building’s lighting system to help analyze building use.

LuxLive 2018’s Property Technology Live was chaired by LEDs Magazine contributing editor Mark Halper. Much of the Bluetooth talk took place on Day 2. Get a Day 1 update on circadian lighting. Watch LEDs Magazine for more insights from the show, which wrapped up yesterday.