Permlight Products has jointly developed an emergency LED lighting system with Chloride Systems based on its patented floor, path of egress and thermal management technology. 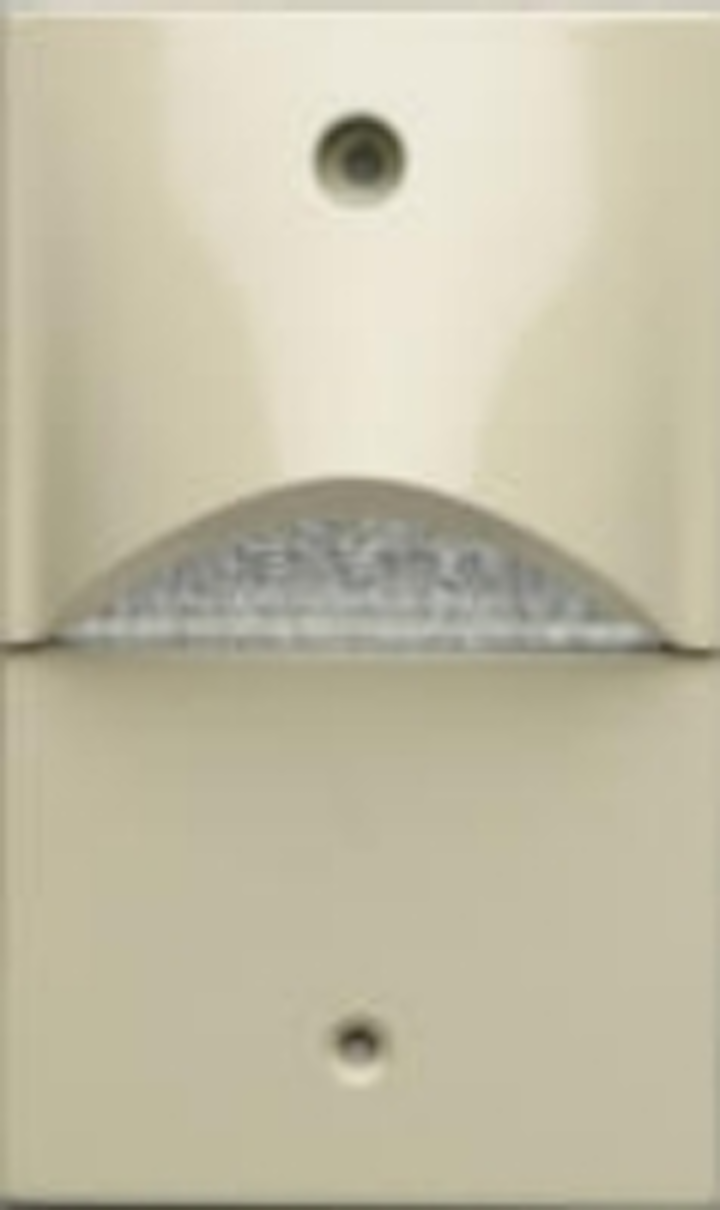 "Permlight has long been a major player in the emergency floor lighting systems used in cinemas and theaters," said Manuel Lynch, president and CEO of Permlight, "but we needed a household name in architectural products to help expand our markets in hospitality and commercial building projects.

Lynch added that his company has been quite impressed by Chloride Systems' ability to integrate Permlight's patented architectures into their portfolio, offering cost-effective and compelling new products to this market.

"Our battery backup systems coupled together with our fault tolerant emergency circuitry work in conjunction with the LED luminaire to provide increased light levels in the event of power loss."

The PathMaster product is a die cast emergency only or normally on luminaire featuring 3 one-watt LEDs mounted in a modular and replaceable housing that can accept a 12VAC, or 12VDC input.

The integral LED driver circuit has three adjustable brightness settings, and also features a power loss detection circuit which increases light output in the luminaire during emergency or power loss. The PathMaster luminaire is UL listed.

* Chloride Systems is a division of the Genlyte Group, which consists of 29 operating divisions manufacturing commercial, industrial, and lighting control products in the United States and Canada.