The November/December 2011 issue of LEDs Magazine is now available. 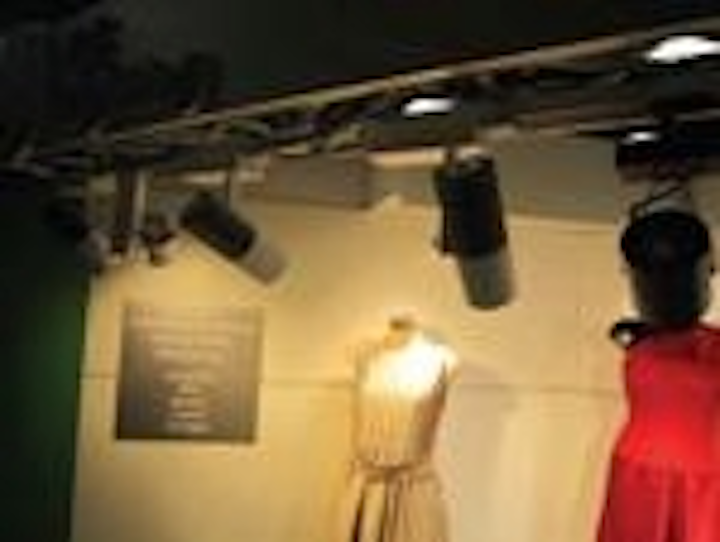 The NRW parliament building in Germany is lit by concentric rings of LED downlights from Hoffmeister Leuchten that contain Fortimo DLM 2000-lm modules from Philips.

STANDARDS
The elusive “life” of LEDs: How TM-21 contributes to the solution
The newly-introduced TM-21 document presents a method for lumen-depreciation projection based on LM-80 data, enabling LED lifetime extrapolations beyond 6000 hours, says ERIC RICHMAN.

NATIONAL FOCUS
LED revolution advances in China with government backing
Despite some quality issues, China now leads the world in the deployment of LED street lights, and the country’s next Five-Year Plan is expected to drive further advancements, writes PHILIP JESSUP.

CONFERENCE PREVIEW
Strategies in Light 2012 to highlight LED market dynamics
With the theme of “Navigating the Dynamic LED and Lighting Markets,” the 13th annual Strategies in Light conference will be held in Santa Clara, California, on February 7-9, 2012 writes BOB STEELE.

OPTICAL SAFETY
LED-based products must meet photobiological safety standards: part 2
The potentially complex procedure of evaluating LED photobiological safety is now a legal requirement in Europe, but few countries have yet followed the European mandatory-testing lead. LESLIE LYONS discusses the implementation of the IEC62471 standard after an in-depth look at the measurement of radiance and irradiance.

Read part one of this article