A US-based supplier has recalled around 42,000 LED lamps that can pose a fire hazard when used without a class II transformer. 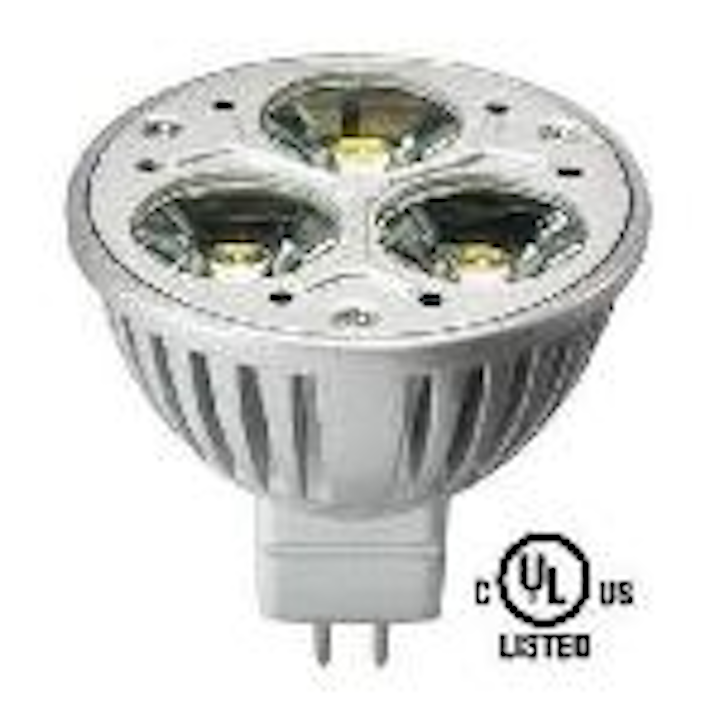 Eco-Story, an LED lamp supplier based in Portland, Maine, has released a recall alert for LED lamps in cooperation with the US Consumer Product Safety Commission (CPSC).

The product-safety recall is due to a fire hazard and affects about 42,000 units. The recall was voluntarily conducted by the firm in cooperation with the CPSC.

When used without a Class II transformer, the LED lamps in question can overheat, posing a fire hazard. The CPSC said that the company has received two reports of overheated lamps. No injuries have been reported.

The recall involves 12-volt LED lamps with UL number E316865. The UL number is found on a label located at the base of each lamp.

Manufactured in China, the lamps have been sold to commercial locations, primarily restaurants, from December 2007 through August 2010, for between $19 and $45. The lamps were not sold directly to consumers.