WEB EXCLUSIVE: How many other Energy Stars are 'burn-outs'?

The true consequences of the EPA's action with respect to Energy Star for LED fixtures extend beyond the disagreement with DOE, reports Brian Owen. 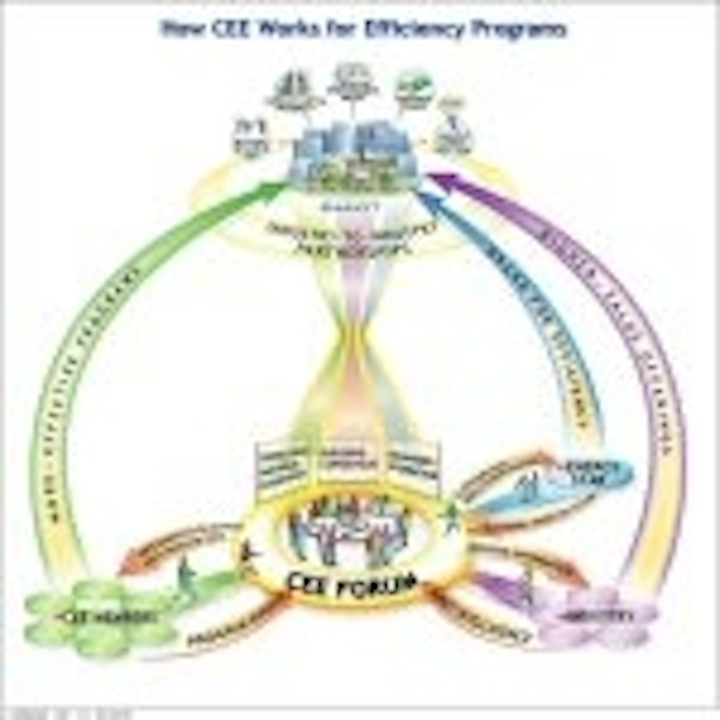 Governments, energy efficiency (EE) organizations and utilities rely on Energy Star in the delivery of billions of dollars in exemptions, incentives and rebates across the United States and Canada. These organizations will feel the impact of a flawed process that grants the Energy Star brand to products of inferior quality. This is the current situation in the controversy between the DOE SSL Energy Star criteria and the EPA’s RLF 4.2. One question that arises is, "Has this happened before?" According to the EPA’s own Office of Inspector General (OIG), the EPA has not been the best brand manager in marketing history. The OIG cites numerous instances where the EPA was lax in the process for revising specifications and verification testing, in a very critical report dated August 1, 2007. The OIG report concluded, “Consequently, product efficiency and energy savings reported by manufacturers are, for the most part, unverified by EPA review.”

In the United States, there are over 80 organizations and utilities charged with delivering energy efficiency programs, most of them members of the Consortium for Energy Efficiency (CEE), a non-profit organization that works with its members in the U.S. and Canada to promote energy efficient products, technologies, and services. The CEE website lists over 40 that are involved in Residential Lighting alone.

The CEE, being a non-profit public benefits corporation, develops initiatives for its North American members to promote the manufacture and purchase of energy-efficient products and services, with the goal of inducing lasting structural and behavioural changes in the marketplace, resulting in the increased adoption of energy-efficient technologies. To quote the CEE website, “In today's restructured utility market, some states are continuing with utility administration of energy-efficiency programs; other states are designating public agencies for this work. CEE serves the needs of both, providing a forum for the exchange of information and ideas.”

CEE members include utilities, statewide and regional market transformation administrators, environmental groups, research organizations and state energy offices in the U.S. and Canada. Also contributing to the collaborative process are CEE partners, being manufacturers, retailers and government agencies. The U.S. DOE and EPA both provide support through active participation as well as funding.

The CEE recently held a meeting of its Lighting Committee by teleconference on June 19 regarding the Energy Star SSL issue. We have learned from a participant that there has been strong member support to ask the EPA to rescind RLF 4.2.

Last week, LEDs Magazine reported that Efficiency Vermont (EV), an energy efficiency organization in the northeast US and a CEE member, "…does not plan to use the currently proposed RLF 4.2 SSL specification developed by the EPA." EV and many other EE organizations and utilities rely on Energy Star to promote quality technology and deliver the rebates to offset costs to the consumer. However, is the EPA acting as the same manner as a responsible steward of the brand and of other people's money?

Another aspect of the controversy over RLF 4.2 is that although Energy Star is much to the benefit of consumers, it also considerably benefits manufacturers and retailers through increased sales, This prompts the question, “How much influence have these groups had in the decision to release the RLF 4.2?”

The concern is not over manufacturers of quality product, it relates to the mass manufacturers and the larger "big box" stores wanting to get product to consumers at any cost. In this case, the cost may be the Energy Star brand or the reputation of SSL.

Another issue that arises is that the two sets of SSL criteria cannot co-exist harmoniously. For example, Natural Resources Canada’s Office of Energy Efficiency, holder of the administrative agreement with the EPA to deliver the Energy Star program in Canada, now has to decide which set of LED-related criteria to work with.

We will, presumably, learn the EPA’s position this week during a webcast scheduled on Tuesday (June 24) at 1:00 pm EST. Unfortunately, we can’t give you the details or link – rather like attending a rave at a secret location, I requested to attend and then received an email explaining that I would receive another notice on Monday.

There are only two courses of action for the EPA in the days to come, one is to rescind RLF 4.2, the other is to press forward, which will only perpetuate and exacerbate the conflict. With respect to governance and stewardship, the contentious issue is that there was no input originally. It is still not too late. In fact, the EPA itself allows for a process through the OIG to report abuse, fraud, waste and blatant violations of law by registering your concerns at http://www.epa.gov/oig/ombudsman-hotline.htm.