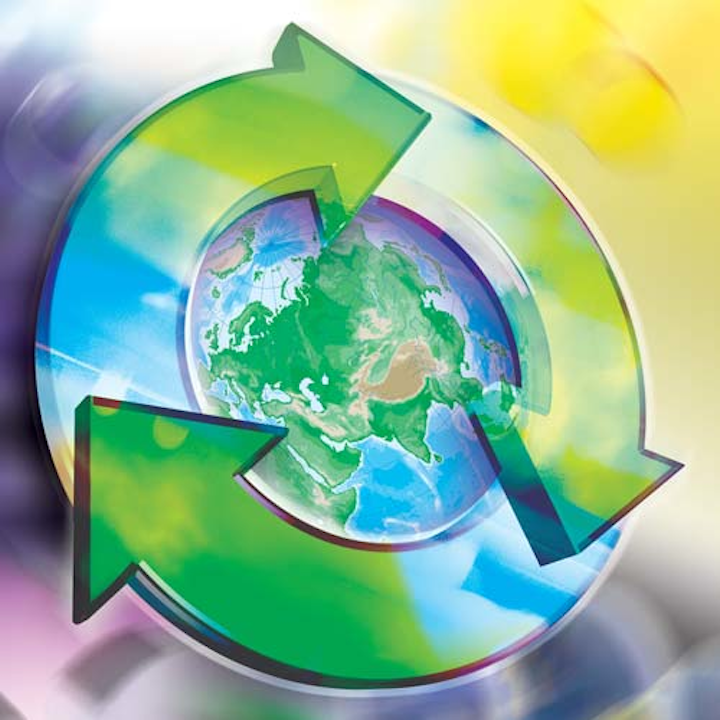 EPA begins the specification process for the Energy Star Luminaires specification
New generation of energy efficient street lamps set to light Cumbria`s main roads Cumbria County Council is embarking on a major programme to upgrade street lights on the county’s roads using much more energy efficient lamps which will achieve substantial savings. The council is investing £7.6 million in the countywide project which will see about 11,500 old high-wattage street lights replaced with far more efficient and effective LED systems over the next three years. The new LED lanterns will realise annual savings of £140,000 in year one, rising to £290,000 in year two, and £430,000 in the final year of the programme, based on current energy spending of £2.1m. As well as securing substantial savings on the council’s energy bills, the programme will also help to reduce Cumbria’s carbon footprint by using the more energy efficient LED lights. Because the programme is focusing on energy savings, work will be targeted at replacing specific lamp types rather than general locations. - In 2014/15, the council will be replacing the highest wattage units ranging from 135 watts to 400 watts, resulting in an energy saving of at least 200% on each unit replaced. Approximately 2,500 lanterns will be replaced. - During 2015/16, about 5,500 remaining high wattage, orange, low pressure sodium lanterns will be replaced. - Year three (2016/17) will see the replacement of approximately 3,500 remaining high pressure sodium lanterns as well as the less efficient white light sources. In addition, bulbs in heritage and decorative street lights on main roads will be replaced with LED units. Every main road, which the county council is responsible for maintaining, will be lit by energy efficient LED lanterns or existing energy efficient white light, once the programme is completed. This will result in a consistent approach in the way the council lights main roads and arterial routes into urban areas. Councillor Keith Little, Cumbria County Council's Cabinet member for Highways, said: “Just like households all over the country, we want to cut our energy bills and there are ways of using modern technology to do that. The council is making the investment now to help us save money and conserve energy further down the line. As well as being much more energy efficient, the new LED lamps have a longer life span and need a lot less maintenance.” By the end of the programme, none of Cumbria’s street lights will be consuming more than 80 watts. The council’s electricity bill for street lighting has risen from £1.75m in 2011/12 to £2.1m in 2013/14, and energy prices are likely to continue to rise. Hand in hand with the investment in about 11,500 new LED lights will be a rolling review of all the remaining approximately 33,000 street lights in the county to see whether further energy efficiencies can be made.