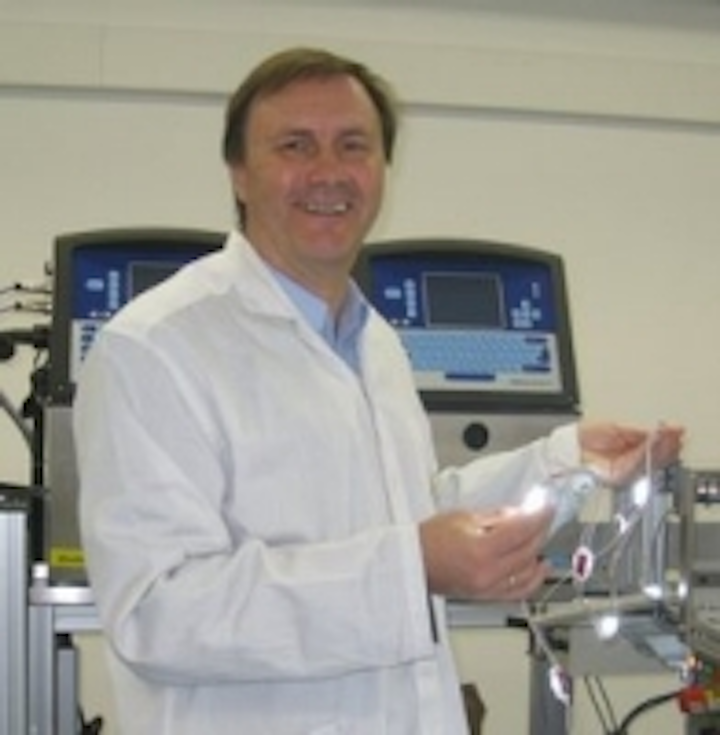 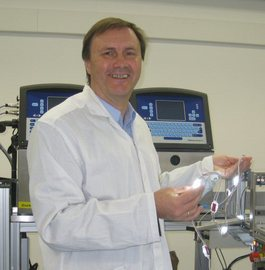 Fürstenfeld, Austria –- The Tridonic production plant in Fürstenfeld, which manufactures magnetic lighting components and is part of the Zumtobel Group, is launching into the LED era and today commissioned its first LED assembly line.

The new LED assembly lines represent a total investment of EUR 1.5 million. The plant offers space for expansion to as many as six assembly lines. Production of special LED light engines for use in chiller cabinets has already begun.

"With the decision to set up LED production in Fürstenfeld we are investing in a particularly future-proof field of activity at our Austrian locations in Styria and Burgenland. Here we have a pool of highly motivated and qualified employees for whom we can offer bright prospects by switching to LED technology," explained Zumtobel Group CEO Harald Sommerer at the official inauguration of the new line.

Some 25 of the 160 employees who currently work at the Fürstenfeld plant will be transferring to innovative workplaces in LED production by 2013. At the same time, Tridonic Fürstenfeld is investing in vocational training and continuing professional development for its employees. A wide range of training courses on LEDs and the related technologies are being offered, and several employees will also be taking a university course in Optoelectronics and Photovoltaics in Fürstenfeld.

Since 2001, the Zumtobel Group has been developing and producing innovative LED components and modules at the Jennersdorf facility. Here too the Group is investing some EUR 2 million in expanding the capacity of the plant. The aim of collaboration between Tridonic Fürstenfeld and Tridonic Jennersdorf is to drive forward the burgeoning high-volume business with LEDs and thereby reinforce Tridonic’s strong market position in the LED segment.

"Tridonic Fürstenfeld is acting as the industrialisation partner for our colleagues in Jennersdorf for the high-volume assembly of LED chains and other LED products," explained Franz Zerobin (pictured), Plant Manager in Fürstenfeld and Managing Director of Tridonic Jennersdorf.

"In Fürstenfeld we've put our experience in the volume production of conventional components to good use to design a unique and highly automated assembly line for the LED products. The special thing about this line is that despite the high level of automation, the production process remains highly flexible."