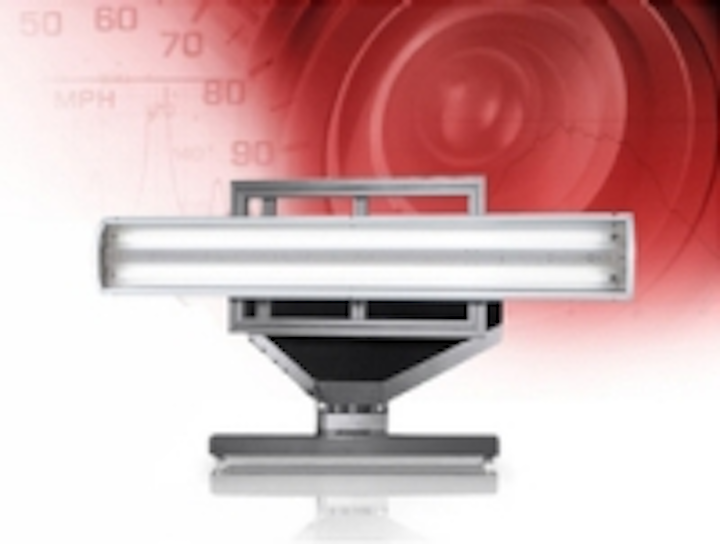 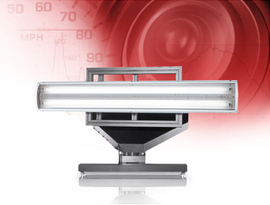 Pro-Lite has released its PM-NFMS family of near-field goniophotometers that provides a more accessible and affordable testing solution for those developing the next generation of ultra efficient lighting, enhancing their ability to innovate.

The Radiant Imaging PM-NFMS combines a motorised goniometer stage with a ProMetric CCD imaging photometer / colorimeter to perform a near-field angular measurement of the luminance and colour from LEDs, luminaires and solid state lighting. PM-NFMS software fully automates the data acquisition and ProSource software then scales this to far-field luminous intensity values from which standard photometric files are generated (IES, EULUMDAT). So-called “photometric data” defines how much light a luminaire emits and in what direction; lighting designers use this standardised data with lighting design programmes to determine the number and positioning of luminaires in order to create the desired illuminance (lux levels).

The measurement of luminaires has traditionally been performed with an illuminance meter placed in the photometric far-field which views the light source at one angle of azimuth and elevation at a time. The device under test is mounted on a motorised stage (the goniometer) and the photometer views the light source at a distance of between 10 and 20m, the actual working distance depending upon the size of the light fitting. The cost of a typical far-field goniophotometer, combined with the need for a large dark room is prohibitive for most small or medium businesses who have instead used the services of independent test laboratories.

The PM-NFMS changes all this by exploiting the latest advances in imaging photometry to make luminaire measurements more accessible and affordable. Rather than using an illuminance meter in the photometric far-field to record illuminance as a function of angle, the PM-NFMS employs a ProMetric CCD imaging photometer to record 2-dimensional images of the near-field luminance emitted by the light source. The spatially resolved images of the source luminance are recorded in the proprietary Radiant Source Model (.rs8) format for one angle of azimuth and elevation at a time over a complete hemisphere. ProSource software then performs an advanced ray-tracing operation to scale the near-field luminance readings to equivalent far-field luminous intensity values at the click of a mouse.

ProSource software is also able to generate standard photometric files in the IESNA (.ies) and EULUMDAT (.ldt) format from the far-field data. The photometric data reported also includes the luminous flux (in lumens) and the light output ratio (LOR) of the luminaire, which is a measure of the luminaire’s efficiency.

The main attraction of the PM-NFMS will be that it provides manufacturers with immediate access to an in-house test capability. This will mean that new products can be brought to market more quickly and at lower cost. Product development cycles will be reduced and new innovations tested quickly to establish their feasibility. Standard photometric data is generated at the click of a mouse which will help promote the use of a particular luminaire in a project. In addition, the cost of luminaire testing will fall dramatically as near-field measurements do not require a large dark room and the cost of the near-field goniophotometer system hardware is also a fraction of the price of a traditional far-field system.