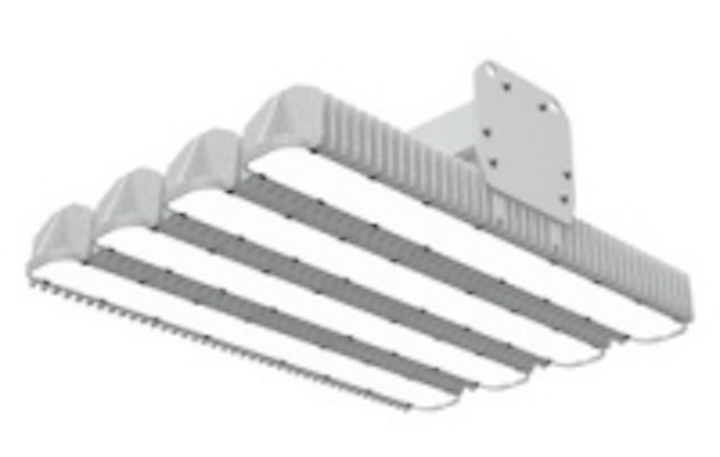 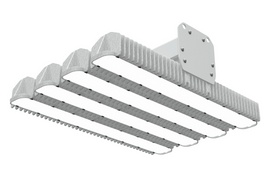 Boulder, CO - Albeo Technologies, a leader in solid-state industrial and commercial lighting solutions, announced today significant sales growth in 2011, making it the company’s most profitable year to date. Total company revenue increased 50 percent from 2010 and sales for retrofit and renovation grew 300 percent. All in all, Albeo shipped 26,675 fixtures in 2011 and added 10 new engineering jobs.

Albeo LED fixtures currently light over 7 million square feet of space, the equivalent of 121 American football fields. Much of Albeo’s success in 2011 comes from the company’s ability to offer a wide range of LED lighting solutions that are flexible enough to shine the exact right amount of light in variety of applications. Albeo LED Lighting systems are cost-effective, energy efficient and feature ROI as short as one year. Strong markets for Albeo in 2011, included Fortune 500 data centers, cold storage facilities, parking structures, schools and large manufacturing facilities.

“We are thrilled to be demonstrating such strong and continued growth,” said Jeff Bisberg, Co-Founder and CEO of Albeo Technologies. “Few cleantech startups are growing exponentially. In 2011, our 50% increase in revenues resulted in 10 new “green jobs” in engineering and we expect continued job creation in 2012. We have been profitable for two years now and are grateful to all of our customers who are supporting our success.”

The popularity of Albeo products comes from the ability to fully customize each LED fixture before and after installation. Such modular innovations help architects, facility managers and lighting designers to maximize both energy savings and functionality, while minimizing lighting maintenance costs. In addition, Albeo’s motion sensors and other power saving controls help facilities reduce lighting energy use up to 95%. The average return on investment (ROI) for Albeo products is one to three years. The spectrum of Albeo products range from high bay, low bay and surface mount fixtures, to display cabinets and task lighting.

Albeo Technologies is a leading LED Lighting manufacturer for industrial and commercial buildings, such as cold storage, data centers, retail, schools and businesses. The Albeo products range from high bay and low bay solutions, to linear, surface mount and under cabinet fixtures. The company has lit over 7 million square-feet of space to date and have won 14 independently-judged awards, including 5 from the US Department of Energy (DOE). Albeo’s fully customizable, reliable and low-maintenance LED lighting products offer energy savings up to 95% and an ROI of 1-3 years. For more information, go to www.albeotech.com.