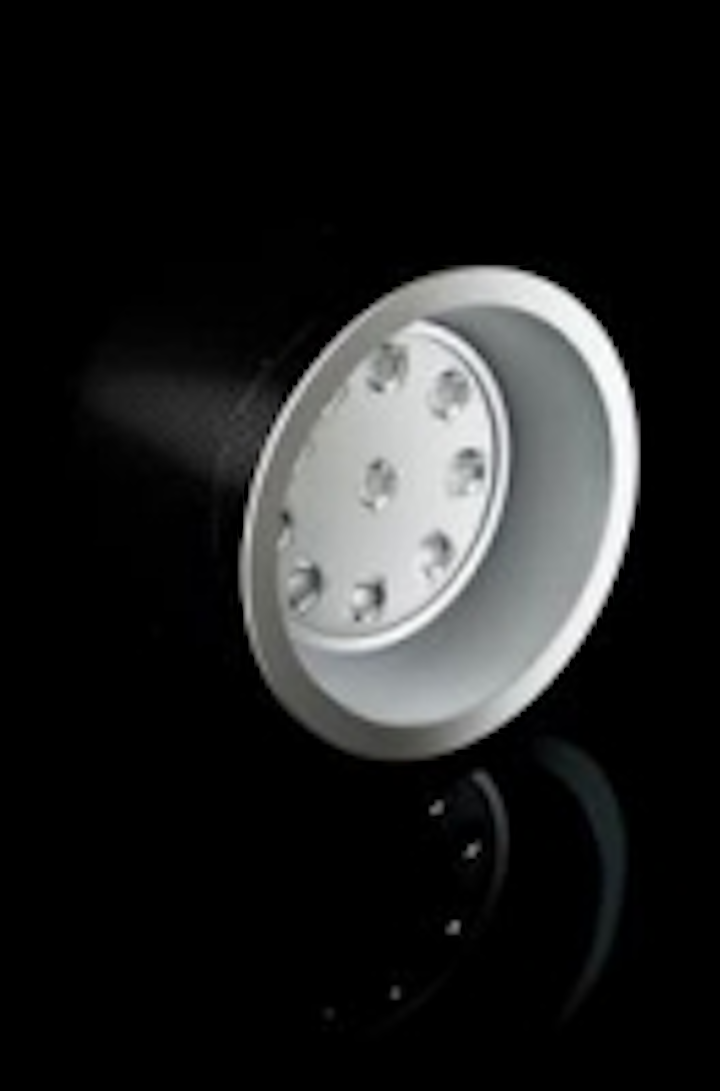 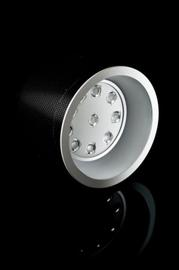 Rowland Heights, CA – Announcing the expansion of Meteor's SSL offerings with the addition of a 140W model to its High Ceiling LED Platform Series.

This brings expanded options for both commercial and industrial High Bay installations.

Meteor's brand-new 140W LED model touts the same advanced features as the 112W, except that it boasts not one, but two light engines for an output of 12000 lumens, all within the exact same dimensions and profile as the 112W. This new 140W model is designed specifically to replace conventional incandescent and metal halide light sources in a wide variety of commercial and industrial applications. It's low-profile, lightweight design, along with an optional diffuser for low-glare and uniform light distribution, makes it ideal for many applications such as warehouses, aisles, gymnasiums, atriums, shopping malls, retail stores, train stations, airports, stadiums, and general area lighting.

A low-ceiling 56W model has also been announced.