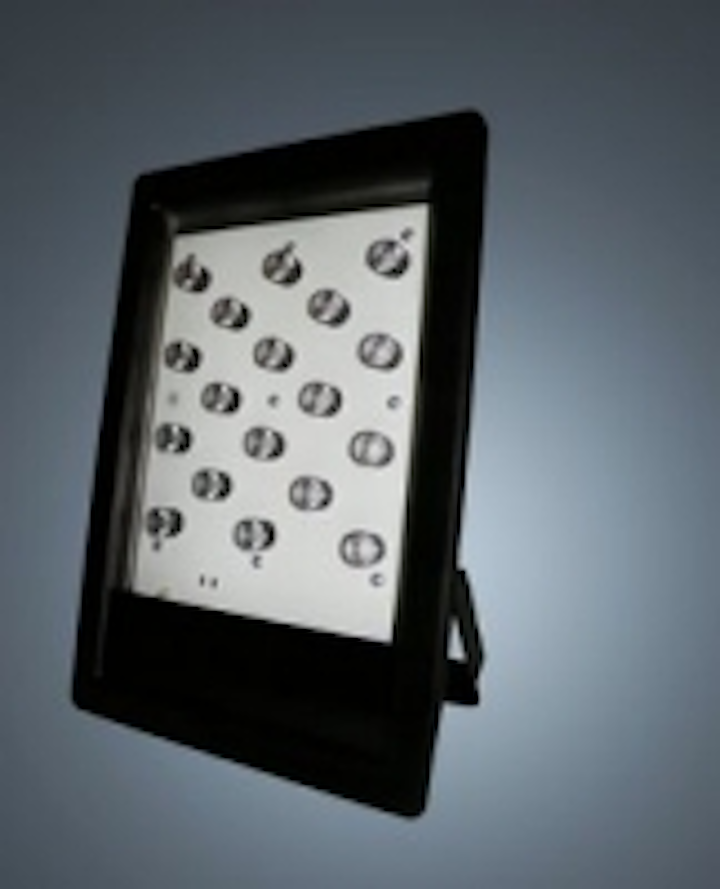 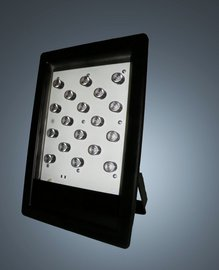 Ulverston, UK -- A new low profile LED floodlight from Marl lasts up to 30 times longer than an equivalent halogen lamp, and uses over 70% less energy for the same light output. According to Marl, the floodlight has a typical payback period of two years, as well as offering a greatly reduced carbon footprint.

Designed and manufactured in the UK, the new Marl 748 series floodlight is just 10cm deep, but delivers a massive 3000 lumens from an input power of just 56W, equivalent to a 200W halogen floodlight. The 748 series has a rated life of 60,000 hours, equivalent to over 13 years at 12 hours per day. In this time, a halogen floodlight would need to be replaced 30 times, based on a standard life of 2,000 hours. Marl is offering a five-year guarantee on the light.

Commenting, Adrian Rawlinson, Managing Director of Marl said, “Given that replacing a floodlight normally requires the hire and use of an access platform, Marl LED floodlights can be justified financially on the reduction in maintenance costs alone. On top of that, they use significantly less electrical energy.”

Marl 748 series floodlights are based on Osram Golden Dragon® Plus LEDs, packaged in a robust die-cast, powder coated aluminium housing protected by tempered glass. The units are weather-proof, being sealed to IP66 standard, and are suitable for operation between -30°C and +45°C. Marl has designed the floodlights in accordance with world-wide electrical safety standards. An optional dusk-dawn sensor can be fitted to bring the light on when ambient light levels drop below a pre-set level. The 748 series is offered in four versions, with medium, wide, and extra-wide beams as well as an oval beam. It weighs just 8.1kg.

About Marl International
Marl International has specialised in the design and manufacture of visible LED indication and illumination components and systems for nearly 40 years, to customers in the electronic, power generation, defence and telecommunications industries. Its highly trained and experienced team of over 120 design and manufacturing specialists operate from a dedicated technology park in Ulverston, England and stand ready to offer its customers a solution to any requirement. They are able to offer a range of standard products, customised to suit individual projects, or even design a specific component from scratch. Marl is a quality company. It is registered to BS EN ISO 9001:2008 standard and fully RoHS and WEEE compliant.

Photo caption: The new efficient 748 series LED floodlight from Marl uses over 70% less energy and lasts up to 30 times longer than equivalent halogens