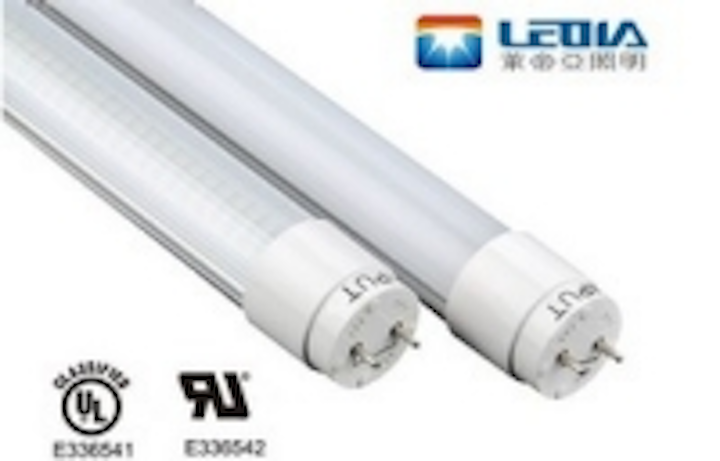 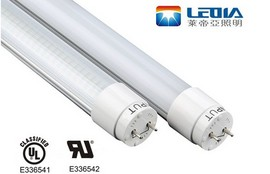 After the upgrade on the GI UL LED tube, LEDIA lighting just launched its GII (second generation) UL listed T8 LED tubes with an decent efficacy of 110lm/w. With its high performance, LEDIA’s GII UL LED tube can be a perfect replacement for traditional fluorescent tubes used as residential lightings and especially commercial lightings like in the offices, banks, hospital, warehouses and packing lots, ect.

Favorable feedbacks have been forwarded from customers after their test on LEDIA’s GII UL LED tubes. According to our sales record in US in recent two years, we see an explosive market growth for the LED tubes especially this year and the market shows an exciting fast-growing potential in the coming years. So we are keen to seeing an fast penetration for LEDIA’s GII UL LED tubes into the US market.

LEDIA Lighting is a professional market-leading innovator and manufacturer of indoor LED lightings and has been constantly developing to offer customers original and high performance, energy-efficient LED lightings to meet their varying demand in general illumination.