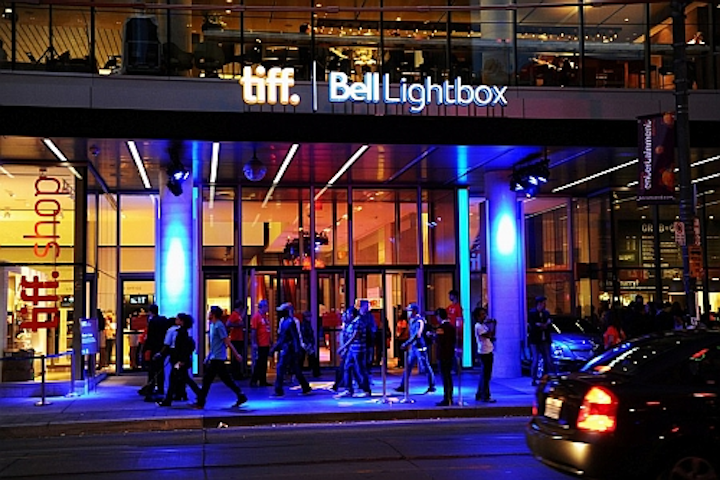 TORONTO, Ont. -- Christie®, a world leader in advanced cinema technologies and visual displays, is proud to once again be the official projection partner to the 2014 Toronto International Film Festival® in September. A Festival sponsor for 14 consecutive years, Christie has played an integral role in ushering in the digital age at this renowned showcase for local and international talents. Today, with the help of this partnership, more than 99 percent of all Festival entries are screened digitally, with an increasing number in 4K, sharpening the shared experience between filmmaker and audience. 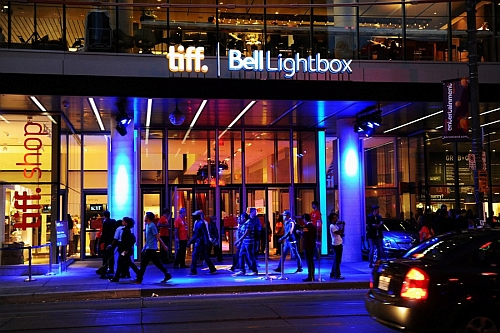 The Toronto International Film Festival is recognized as the largest public festival in the world and one of the most prestigious venues for emerging artists. It screens close to 400 films from 60+ countries, from blockbusters to small independents and documentaries at every level, with nearly half the films making their world premiere. Last year’s People’s Choice Award winner, 12 Years a Slave, the powerful British-American historical drama from director Steve McQueen, went on to receive nine Academy Award® nominations, win “Best Motion Picture of the Year,” as well as a Best Supporting Actress award for its breakout star, Lupita Nyong'o. Other past favorites that premiered at the Festival and went on to international acclaim, including winning Oscars and Golden Globe awards, were Argo, Slum Dog Millionaire, and Silver Linings Playbook.

“Christie has been a true partner in every sense of the word. Its digital cinema projectors were among the first to be used at the Festival, helping us to demonstrate the exceptional power of this technology to reignite the excitement of the collective movie-going experience,” said Diane Cappelletto, TIFF’s director of technical production services. “The future is 4K and, as Digital Projection Partner, Christie continues to raise the bar of cinema excellence, increasing its 4K presence to more accurately present the filmmakers’ visions.”

“Digital cinema is all about creating pristine, high resolution images that help filmmakers get closer than ever before to their audiences,” said Kathryn Cress, vice president, global and corporate marketing, Christie. “Christie has been a leading advocate for 4K technology, and TIFF’s impact in this arena is indisputable, with a programming team that ensures the best and largest variety of films, talent and emerging stars make their mark here.”

“Christie is committed to strengthening its leadership role in digital technology on the world stage,” said John Hallman, Christie’s director of Canadian sales. “It is a great privilege to partner with TIFF and help the next generation of filmmakers, as well as many of its current masters, share their vision with an international audience.”

Read about Christie’s 2013 involvement with the Festival at www.christiedigital.com/TIFF13 and watch the video. Information on the company’s 2014 sponsorship will be available starting in July.

About Christie
Christie Digital Systems Canada Inc. is a global visual technologies company and is a wholly-owned subsidiary of Ushio, Inc., Japan, (JP:6925). Consistently setting the standards by being the first to market some of the world’s most advanced projectors and complete system displays, Christie is recognized as one of the most innovative visual technology companies in the world. From retail displays to Hollywood, mission critical command centers to classrooms and training simulators, Christie display solutions and projectors capture the attention of audiences around the world with dynamic and stunning images. Visit www.christiedigital.com for more information. Christie® is a registered trademark of Christie Digital Systems USA, Inc. All other trademarks acknowledged as the property of their respective owners.

“Christie” is a trademark of Christie Digital Systems USA, Inc., registered in the United States of America and certain other countries.