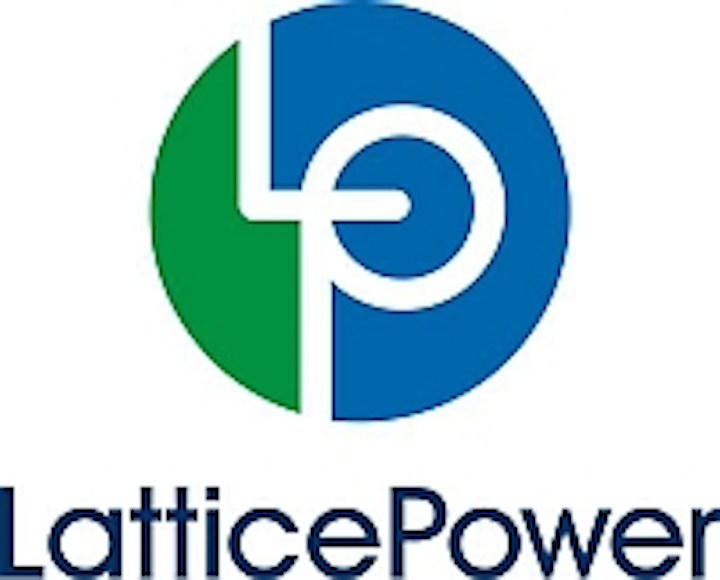 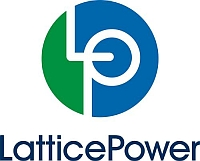 LatticePower has succeeded where many other companies have failed. Growing GaN material on a silicon substrate has been a vexing problem for the industry as a result of the material lattice mismatch and thermal expansion mismatch between GaN thin film and silicon substrate. These mismatches contribute to defects in the material, cracking on the wafer and poor quantum efficiency of the epi-layer.

LatticePower also has developed a unique system-in-package approach that differs from others by combining integrated GaN-on-Si LEDs with a silicon-substrate based heatsink. This new platform permits easy scalability, low cost production and automated manufacturing for lighting fixtures.

As a vertically integrated company, LatticePower designs, engineers and manufactures all the components in its lighting products, optimizing performance for commercial applications and reducing time to market at scale. The company will display three new fixtures with its innovative GaN-on-Silicon LED technology—a track light, highbay and flood. All of LatticePower's products are certified to international standards for the general lighting market, including indoor and outdoor applications.

To learn more about LatticePower's GaN-on-Silicon LED technology and high performance fixtures, visit LatticePower's booth (#1933B) at LIGHTFAIR International 2014 at the Las Vegas Convention Center or go to www.lpglighting.com.

About LatticePower
Innovating the next generation of light fixtures using advanced GaN-on-Silicon LEDs, LatticePower has brought about the convergence of performance, design and affordability in lighting. The company's proprietary GaN-on-Silicon LED fixtures deliver outstanding efficacy, superior brightness and excellent color rendering. As a vertically integrated company, LatticePower designs, engineers and manufacturers all the components in its fixtures, optimizing performance and reducing time to market at scale.

The company is backed by international renowned venture capital companies, is managed by global lighting experts and employees a world-class team of scientists and engineers. With more than 200 patents and patent applications, the LatticePower's IP portfolio and proprietary technologies have been integrated into the company's advance, yet affordable, commercial grade LED lamps and fixtures.