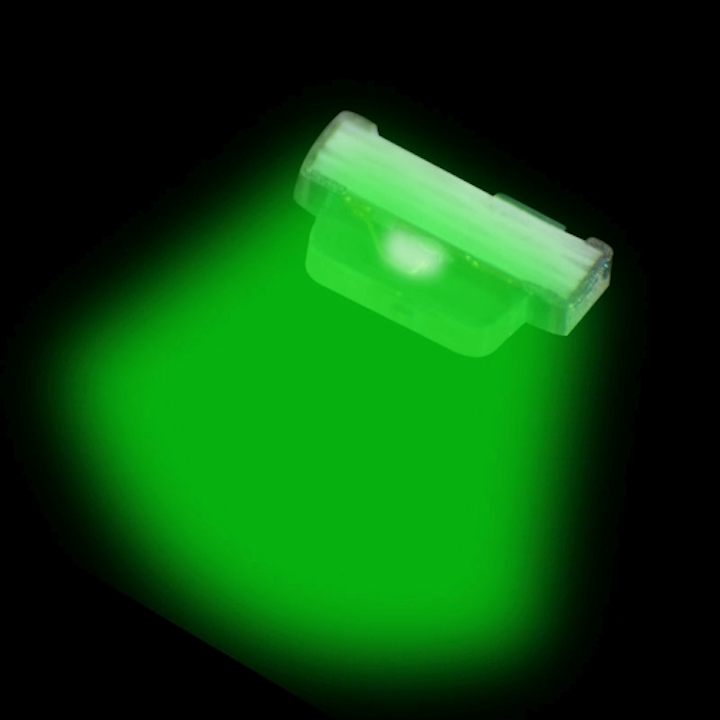 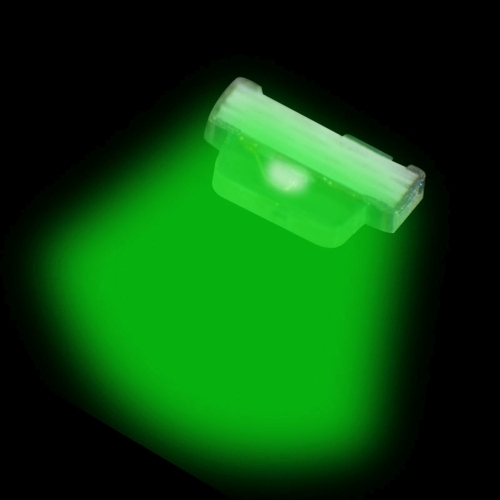 Further technical details of the reddish-orange SEK-J3 series components include a forward voltage of 2,2V - max. 2,8V, luminous intensity as per CIE127-2007 standard, up to 6.000mcd for through-hole LEDs, and up to 450pcs for SMD-LEDs.

The super-bright reddish-orange, green and yellow LED series have been designed for applications such as indication, signalization, network devices, consumer electronics, medical equipment, hand-held products, as well as icon/text indications.

About TTI, Inc.
TTI, Inc., a Berkshire Hathaway company, is the world's leading specialist distributor of passive, connector, electromechanical and discrete components. TTI's philosophy is "Lead by Design", and the company differentiates itself by focusing on people, parts and process. TTI in Europe strives to be the distributor of choice for customers and suppliers alike by introducing new product technologies and by stocking broad and deep inventory across its franchise base. TTI's sophisticated inventory management system ensures the ability to service changes in demand due to fluctuating markets and supply chains.