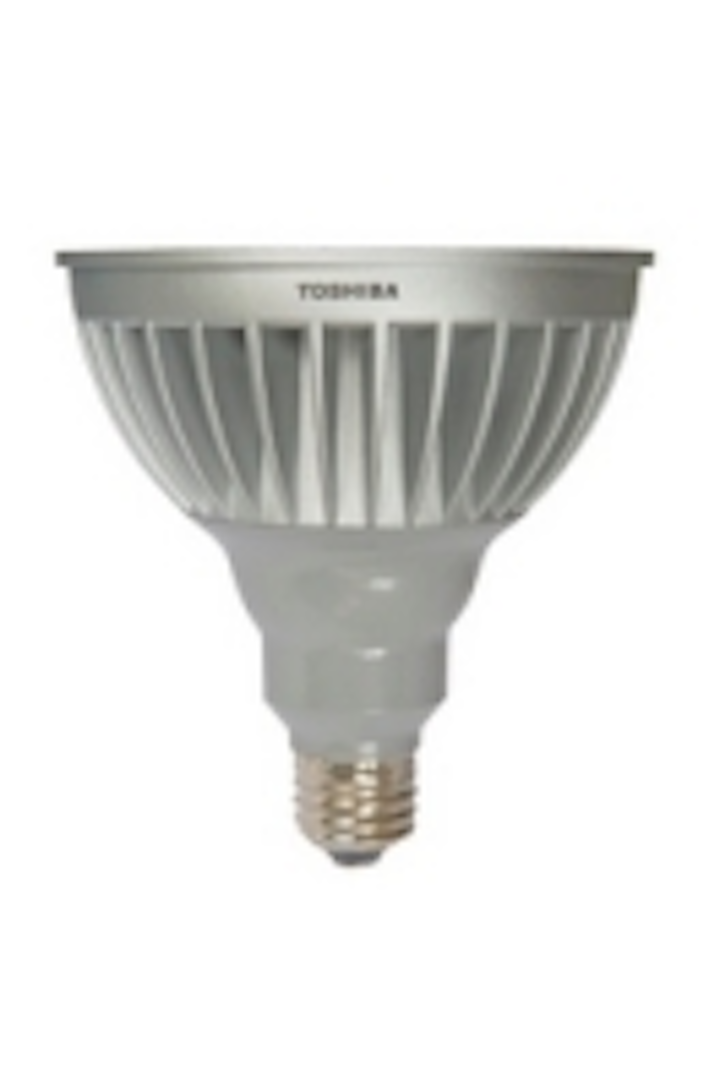 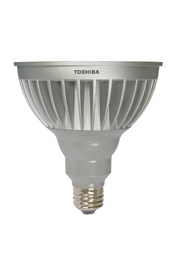 The Toshiba lamps listed on the Energy Star certified product list include select models of the MR16, PAR 20, PAR 30, and PAR 38 product offering. Additional Toshiba products are currently undergoing Energy Star testing and will be certified in the near future.

“The Energy Star program looks not only at the energy efficiency of a product but also the light quality, which needs to remain consistent over time,” said Ken Honeycutt, Senior Vice President and Chief Venture Executive, Toshiba International Corporation LED Lighting Systems Division. “At Toshiba, we are very proud to have earned the Energy Star label and remain committed to delivering the highest quality LED lighting products.”

To qualify for Energy Star, LED lighting products must pass a variety of tests to prove that the products will display the following characteristics:

While Toshiba LED Lighting is relatively new to North America, Toshiba is one of the largest lighting companies and LED lamp manufacturers in the world. The first product Toshiba ever produced was an incandescent light bulb in 1890, and since then the company has been a leader in lighting fixtures and lamps in Japan.

Energy Star was started by EPA in 1992 as a market-based partnership to reduce greenhouse gas emissions through energy efficiency. Today, the Energy Star label can be found on more than 60 different kinds of products as well as new homes and commercial and industrial buildings that meet strict energy-efficiency specifications set by EPA. Last year alone, with the help of Energy Star, Americans saved approximately $18 billion on their energy bills while preventing greenhouse gas emissions equivalent to the annual emissions of 33 million vehicles.