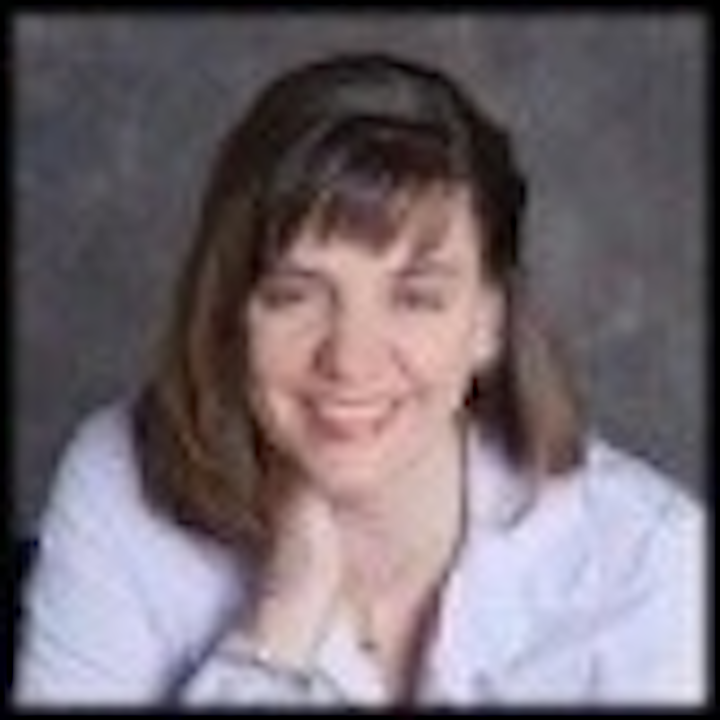 Jill will be selling and managing Clearwing’s installation projects in Arizona and Southern California. Jill comes to Clearwing from Westlake Reed Leskosky where she was a consultant on the architectural firms Theatrical and AV system projects. Prior to consulting, she designed and installed theatrical systems for John S. Hyatt & Associates and Sunbelt Scenic Studios, Inc. “Part of Clearwing’s designing and contracting strength is the support of the other departments. I shall miss the unique projects at Westlake Reed Leskosky, but am excited to once again serve on the local market”, says Jill. Jill currently serves on the National Board for USITT and is an ETCP Certified Rigger.

The Design/Build team is currently working on the design and integration of the audio, video, and lighting system in the new worship center for Rock Point Church in Queen Creek, Arizona. Recent projects completed by the Clearwing Productions Design/Build department include the Talking Stick Resort for Casino Arizona, featuring a state of the art Motion Labs automated motorized rigging system, Martin moving light package and a Strand Lighting control system. Our work can also be viewed at the newly opened City of Chandler’s Channel 11 Broadcast Studio.