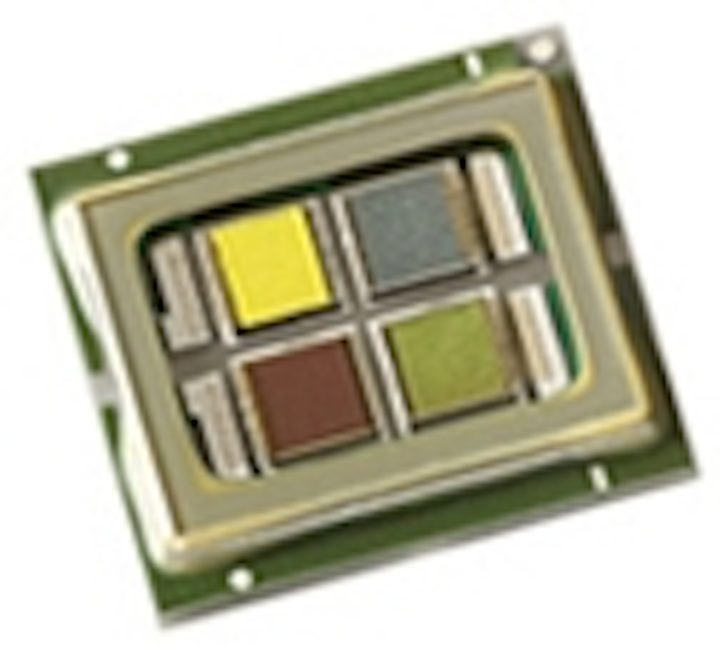 “We are already known for our innovative LED digital lighting products, and are excited that we can now offer such a substantial increase in brightness while keeping power consumption at the same level as the previous generation of BB fixtures.”

"By offering a surface mount RGBW package with exceptional output from a small emitting area, we've enabled i-Pix to deliver a substantial output boost across an entire product line with minimal changes in their platform,” says Don McDaniel, Director of Global Entertainment for Luminus. “The SBM-160 extends the success of the revolutionary CBM-380 into the realm of smaller luminaires while continuing to provide the lumen punch we're known for.”

The newest generation of Luminus-powered i-Pix BB series fixtures will be on display in i-Pix’s booth #2-P18 through September 14, 2011 at PLASA 2011, the leading international tradeshow for event, installation and entertainment technology.