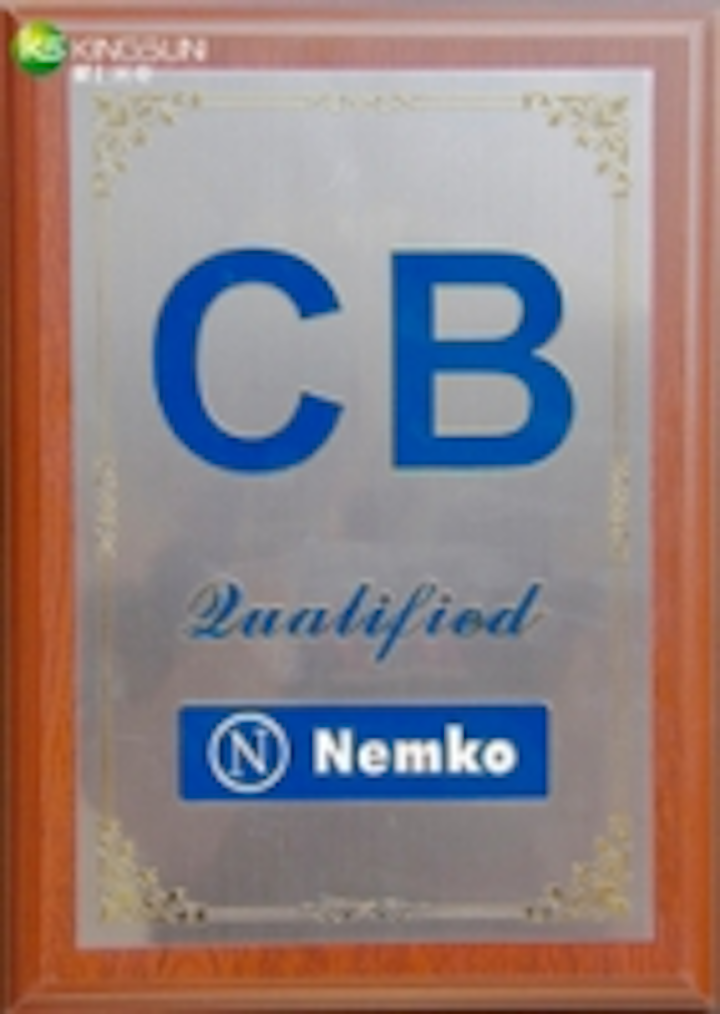 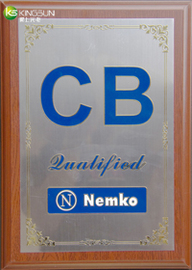 LED lighting products from Kingsun have got the CB certification recently, which is universally recognized by over fifty member countries in IECEE system. At the same time, witnessed and accredited by Nemko lab, Kingsun has become the first company holding Nemko certification in national optoelectronic industry, which represents Kingsun has reached the world-class advanced level in lab construction.

Nemko is a cosmopolitan independent testing and certification authority for mechanical and electrical products, which has been playing an important role in international CB solution development history. Designated as a notified body for LVD, EMC Directive, CPD and other aspects by EU, it is not only a national but also an international accredited authority.