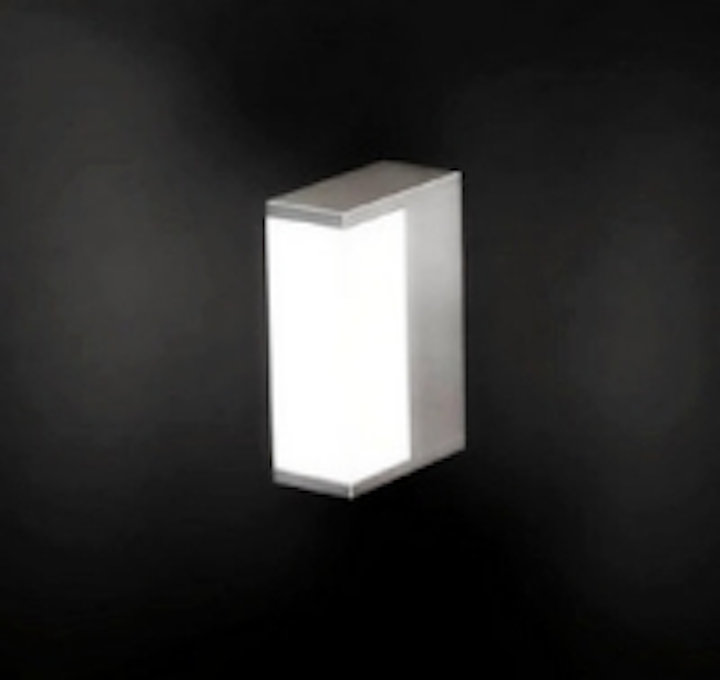 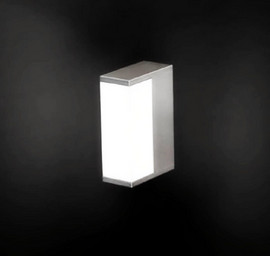 allège2 Series is particularly economical to operate and maintain. It is built to last and is cost-effective, short and long term. It is well-suited for use in a variety of applications including schools and colleges; clinics, hospitals, laboratories and physician offices; libraries, museums and galleries; airports and other public spaces; offices, corridors, reception areas; hotels, retail, showrooms, entertainment and themed venues of all kinds.

A classical low-glare direct luminaire, its wide “omni-distribution” comes from a three-sided 270-degree lens shape. Shielding choices are a WISP™ opal-acrylic lens that emits a soft illumination, maintaining very high light output while obfuscating the lamp image for T5 or T8 fluorescent. WISP™ with HTLO™ insert is recommended for LED, specifically designed to seamlessly blend diode patterns into a smooth even distribution.

LED circuit boards, housings and lenses are made in America, and are especially designed and manufactured by a-light for superior performance. LED boards are replaceable, built in foot-long increments. The LED driver is a 12V DC system, also rated at 60,000 hours, 120V to 277V universal voltage. All LED drivers over 1ft length fixtures are now Constant Current to reduce power consumption, have extreme low-temperature performance to -40°C with a 90°C case rating, is UL/cUL listed, Class 2. A dimming-module option is available. LED drivers and boards each have 5-year warranties.

Learn more about allège2 Series and other a-light energy-conserving products by visiting: www.alights.com. a-light is located in its own architect-designed plant and office at 3728 Maritime Way, Oceanside, California 92056 and is a division of AmerillumBrands.