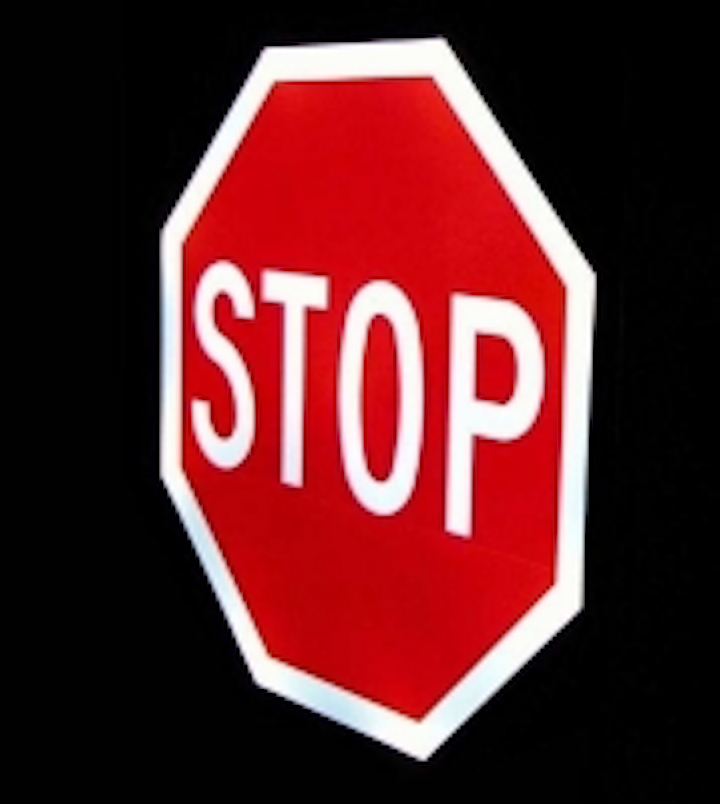 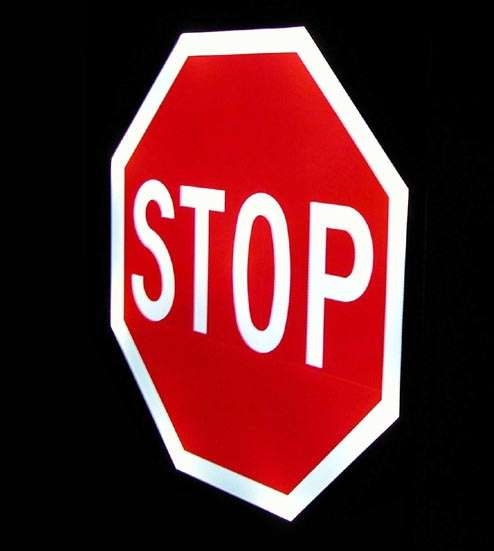 Inadvertently running stop signs is a serious and persistent problem in rural areas where drivers lose concentration and in urban settings where drivers are often distracted. In fact, in the U.S., accidents at stop signs account for about 79,000 crashes per year.

Carmanah developed the octagonal sign frame, compliant with the U.S. Federal Highways Administration Manual of Uniform Traffic Control Devices (MUTCD), for a city in Texas where eight problem intersections have been identified for trial of illuminated stop signs. Other locations will be considered after an evaluation of the initial installation.

"We are delighted that the possibilities of our edge-lit signage have captured the imagination of traffic officials," said Carmanah's CEO Art Aylesworth. "The illuminated stop sign is an exemplary application of our versatile LED edge-lit sign technology."

LED technology is rapidly becoming the preferred light source for illuminated signs. In an LED edge-lit sign, light from high-flux, ultra-bright LEDs concealed in the sign frame shines vertically through a clear acrylic sheet and refracts outwards through the sign legend for crisp, uniform illumination of the sign face.

The result is improved stop sign visibility at all distances and in all conditions, and an expected reduction in the incidence of crashes. Enhanced sign visibility gives drivers more time to stop and addresses the visibility needs of older drivers.

• Maintenance intervals 10 times that of fluorescent tubes, eliminating the significant recurring costs of bulb and ballast replacement. White LEDs have a lifespan of 50,000 hours;

• Retro-reflective construction ensures visibility in the event of a power failure, and low wattage facilitates the option of battery backup.

Sign illumination is an increasing priority as the world’s populations age. Starting at age 20, the amount of light needed by drivers to see doubles every 13 years. According to FHWA studies, older drivers have reduced contrast sensitivity and greater difficulty isolating relevant visual targets, requiring more time to process information and react appropriately. When consulted, they have indicated a need for bigger and brighter stop signs.

Carmanah is a leader in the field of LED edge-lit illumination, with over 11 years of expertise and 50,000 signs installed worldwide. Traffic agencies in over 12 states have already installed Carmanah's next-generation LED-illuminated street-name and traffic control signs. Customers include the cities of St. Charles (MO), Camarillo (CA), Broomfield (CO), and Tyler (TX).