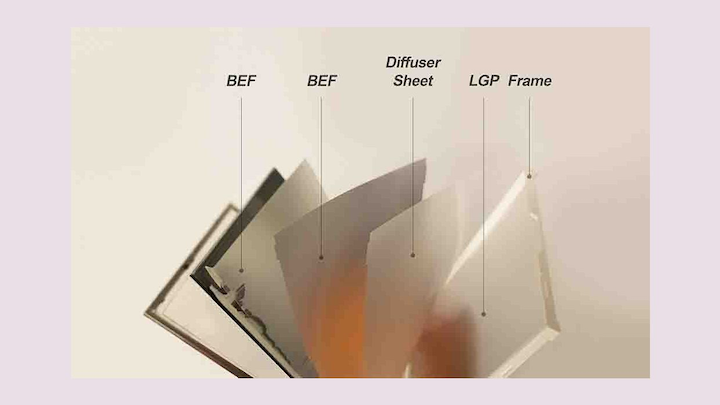 “Sensor Electronic Technology, Inc., a subsidiary of Seoul, has also patented fundamental technology for controlling multiple colors to enhance the color quality of mobile phone flash lights,” added Sam Ryu, Seoul’s Vice President of IT business. “We believe that most premium mobile phones are using this technology without authorization. This is a problem that Seoul and its related companies will seek to resolve, because if LED companies do business fairly, it is virtually impossible to produce LEDs that are applied to mobile phones without utilizing these patents.”