Horticultural lighting is poised to grow exponentially and it’s fantastic that so broad a set of journalists and interested parties are paying attention, but we have to get the message right. 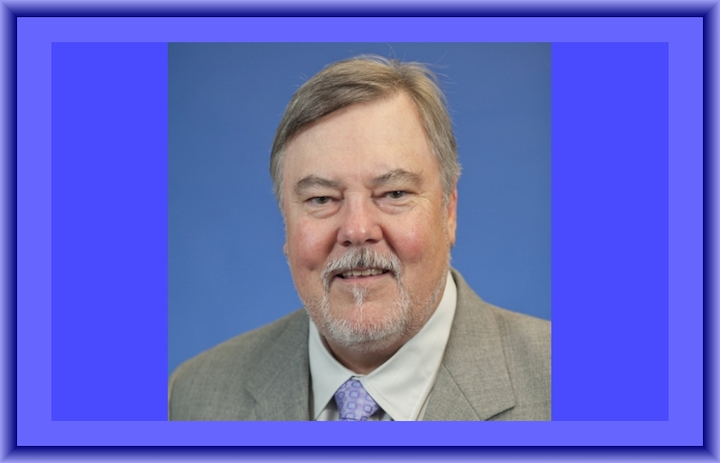 I’ve become less and less surprised to run across a horticultural lighting story in a place I don’t expect. It’s widely understood that with projected population growth we need new approaches to growing the vegetables necessary to feed that population. And of course the legalization of cannabis has added to the situation with sometimes gold-rush-like fervor. Indeed, the growing LED-centric application led us to write about it long ago and launch, four years ago, our dedicated event on the topic that’s now called HortiCann Light + Tech. Still, I was shocked to run across a controlled environment agriculture (CEA) story on the website of a coalition of Alabama newspapers on which I depend for information about Auburn University sports.

It turned out that the story titled “Indoor farming looks like it could be the answer to feeding a hot and hungry planet. It’s not that easy” originated from the Washington Post and ended up where I found it through syndication. Still, it’s great to have such a prestigious newspaper address the potential of solid-state lighting (SSL) and new growing techniques such as vertical farming loom as something of a savior to our future society.

Unfortunately, the writer got a lot wrong in the story — including the primary challenges to CEA. As we have covered repeatedly, there are challenges aplenty ranging from understanding of light recipes that please plants to the business case and return on investment. But not one of the challenges has anything to do with incandescent lighting.

The reporter correctly wrote that high upfront costs and urban real estate cost were huge issues. But then the story transitioned into a tale about light bulbs as a primary challenge. Indeed, the article suggested that the recent actions by the Trump administration to roll back light-bulb efficacy policy could derail the horticultural application. We’ve covered that US Department of Energy (DOE) action a number of times. And I agree that Trump’s actions are just bad policy for society and ultimately even for lighting manufacturers. But that discussion has zero to do with horticultural lighting and applications.

I don’t know of any instance in which commercial growers are using incandescent lamps in a horticultural application. There is still a viable but declining market for high-pressure sodium (HPS) fixtures, lamps, and ballasts in select applications. But the recent DOE actions have no impact on the HPS sources. HPS would likely lose out to SSL ultimately in any event, but its demise has been hastened by the collapse of the HPS supply chain as I covered in a recent feature article.

We will see the impact of the DOE rollback, mainly on residential general lighting, in the coming years. I suspect it will cause the US to use more energy than is fundamentally necessary, but it won’t be the severe impact predicted by some environmentalists. Customers have become accustomed to the advantages of LED lamps.

Horticultural lighting will continue its march forward unabated based on luminaires with integral LED sources — not lamps or bulbs — with scientists trying to understand the impact of spectrum on plants. And as our recent HortiCann event showed, new techniques such as artificial intelligence (AI) will let us understand the needs of plants in real time.

The article that prompted this column, meanwhile, did teach me some things. For instance, I was not familiar with The Bowery CEA startup that is in part led by celebrity chef Tom Colicchio. Now I have a real high-priority target to go after as a speaker at HortiCann 2020.