The September/October issue of LEDs Magazine is now available. 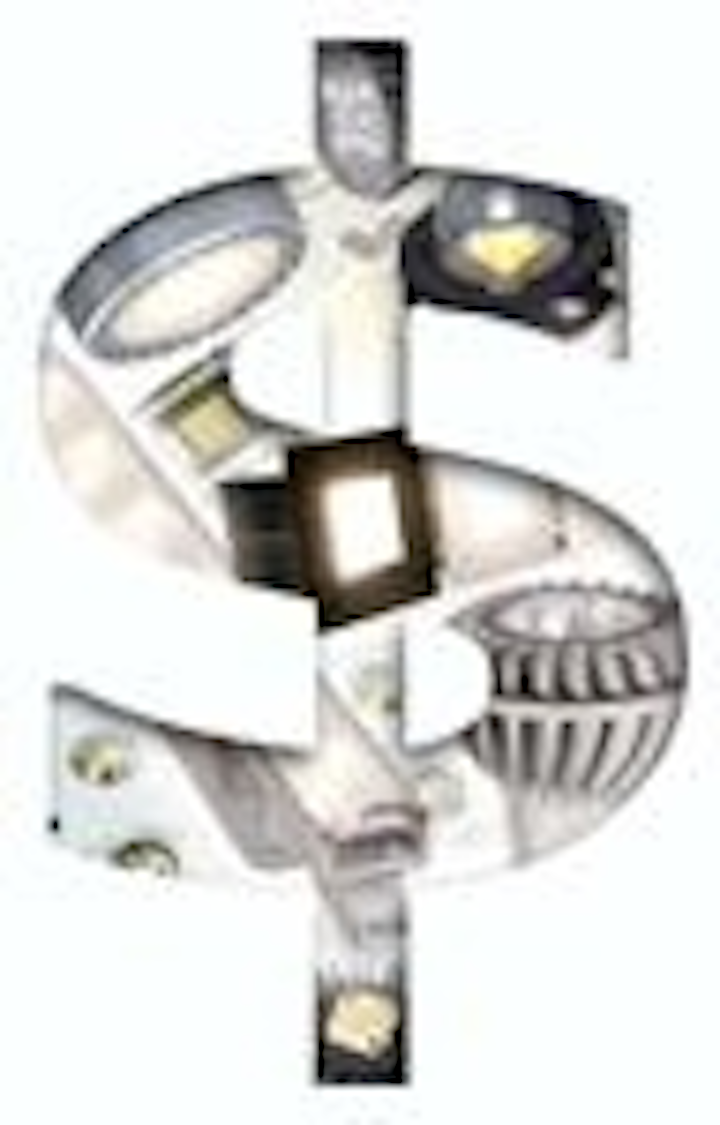 The LED and solid-state lighting industry is a growing segment of focus for the venture-capital community, as our article from Braemar Energy explains.

FINANCE
Venturing into LEDs: An overview of venture capital and its investment in lighting
DENNIS COSTELLO of Braemar Energy Ventures explains the reasons for this level of interest and describes what makes a particular company in the sector attractive as an investment target for venture capitalists.

DRIVERS
LED driver lifetime and reliability hold the key to success in LED lighting projects
Product lifetime and reliability are two very different but related concepts. Understanding the issues relating to both parameters is a critical aspect of designing a product that will perform as expected in the field, explain GEORGE MAO and MARSHALL MILES.

LED CHIP DESIGN
Nano-patterning boosts LED efficiency
A variety of nano-patterning technologies can be used to enhance the light-extraction efficiency of LED chips, according to KI DONG LEE, ROBERT SJODIN and TORBJORN ERIKSSON.

COMMENTARY
Money talks, and LEDs are no exception