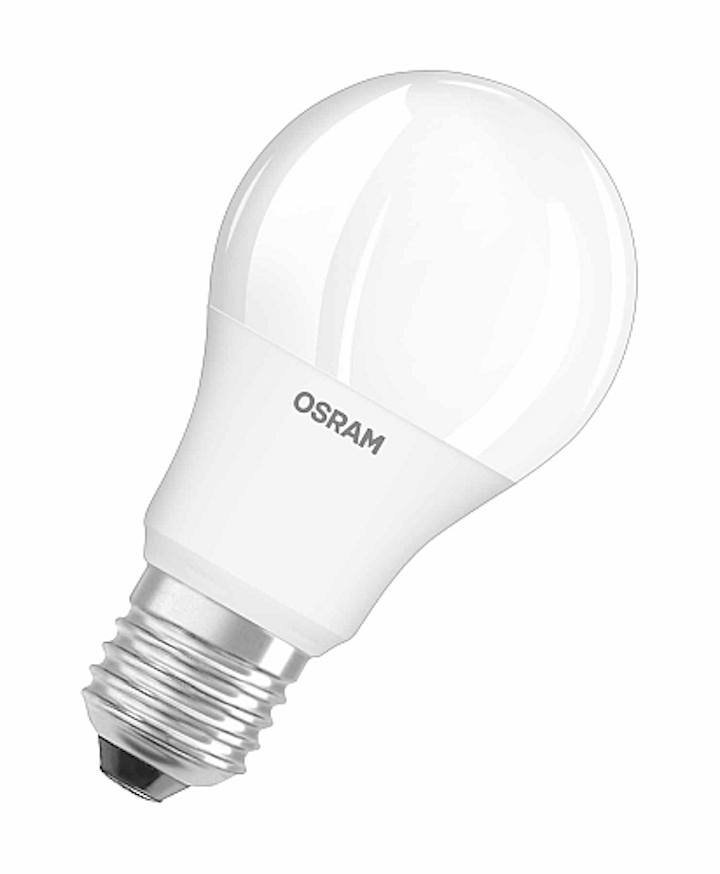 Germany’s Osram Licht has announced its latest stab at an LED lamp that emits a warmer color when it dims, as it unveils a new line for the European market called Glow-Dim that warms to 2000K at low brightness levels. 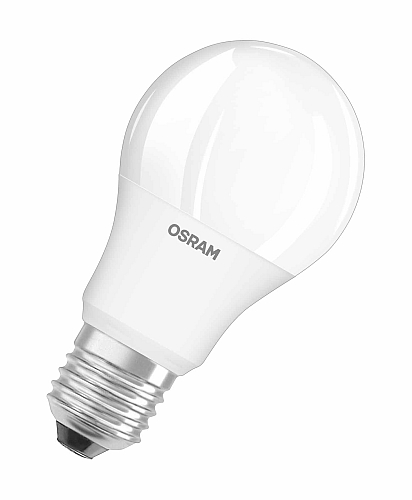 A number of LED lamp brands including Philips, Megaman, and Cree have over the last year or two introduced “dim to warm” models. Osram itself introduced one in 2013 for the North American market, when its Osram Sylvania North American unit added LED models to its Ultra SE line (the SE stands for “Sunset Effect”), with temperatures that warmed from 3000K at full brightness to 2000K at 10 percent brightness.

The new Glow-Dim starts at 2700K at full brightness — warmer than the SE — and like the SE warms to 2000 when dimmed to around 10 percent, Osram said. Glow-Dim’s color rendering index (CRI) will also stay at above 80 when dimmed, the company added.

The lamps deploy a technology that Osram calls Parathom Advanced GLOWdim, which uses a collection of LED chips with different color temperatures and mixes them according to the dimmer setting. 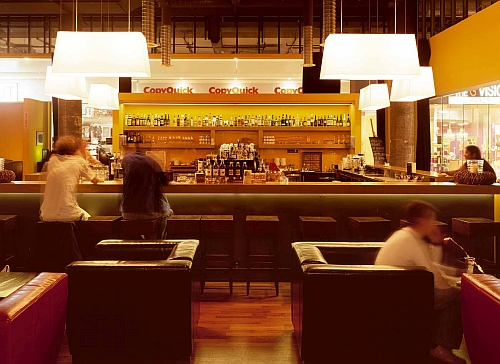 The LED lamps are compatible with most dimmers and DALI controls, the company noted.