To bulb or not to bulb — Is that even the question? (MAGAZINE)

After participating in a panel at Strategies in Light, lighting industry insider CLIFTON STANLEY LEMON brings a significant debate about SSL form factors to the fore of the discussion. 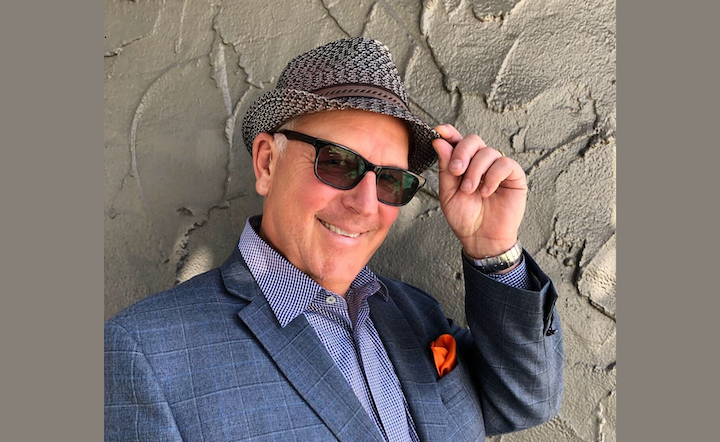 In our Lovers of Light session at Strategies in Light this past February, in true gameshow format, debaters took sides on randomly-assigned provocative topics around solid-state lighting (SSL). You can read more about the full session in the feature article by Maury Wright. I had the privilege of being up against the formidable Naomi Miller of the Pacific Northwest National Laboratory (PNNL) on the assigned topic “The Bulb is Dead vs. Long Live the Bulb.” Since this column is entitled “Last Word,” I will hold forth absent the heated context of live, passionate onstage arguments, but the debate is definitely still in the “first words” stage.

As I recall, Naomi’s counter-arguments were as follows:

I must say, I found it refreshing and amusing to argue against an opponent for a hardline position I wouldn’t necessarily endorse in a different context. This is what lawyers are trained to do, but they’re usually settling matters of law, not making technology bets in the boardroom where the prevailing voice in a crucial product decision is usually the loudest, not the smartest.

The reality is that this issue can never produce a clean either/or outcome; we will be in a period of chaotic transition between traditional forms in bulbs, components, and luminaires for many years, and it’s impossible to accurately predict what the future will look like. History can be a useful guide to the future but only as a way of suggesting, not guaranteeing, possible outcomes. The history of the lightbulb is inextricably tied up with planned obsolescence — in the 1920s, manufacturing consortia made it illegal to make bulbs that lasted longer than 2000 hours. Today this seems inconceivable, but it shaped the form of the product — making it easy to change bulbs helped to enable price fixing and consumer manipulation.

But our practice today is no less irrational. When LEDs first evolved about a decade ago, the primary concern was that they be proven viable — bright enough. Next, manufacturers competed with “specsmanship,” claiming long lifetimes, turning the traditional short replacement cycle (and subsequently the maintenance, repair, and operations business model) on its head. The lifetime question with LEDs mystifies me. Since we all expect rapid technology change, why buy and install something that lasts into a point in the future in which everything will most certainly be completely different?

I can’t take issue with Naomi’s points — they’re all valid. In lighting today, we’re hanging on to design paradigms, including replaceable lightbulbs, that evolved over a century ago and haven’t really changed much even since the advent of SSL. For instance, the electrical connections on lamps like the bi-pin MR16 and the Edison screw base are bad designs, in my opinion. In modern lighting, we need innovations like USB and other connectors used in computing and media devices. Betting only on integrated fixtures, with interchangeable components (kind of like…bulbs, right?) to replace the bulbs we know and love today may or may not pan out. And if the future is low-voltage distribution in the home, which I believe is likely, we need to be designing lighting accordingly.

The future will probably include bulbs, sockets, components, light sheets, wearable light, subdermal SSL, and all flavors of integrated light, in proportions and trajectories that are impossible to predict. The bulb is dead, long live the bulb!