Recently, Philips Lighting made a joint announcement with the United Arab Emirates (UAE) city of Dubai about a family of 200-lm/W LED retrofit lamps that the partners will distribute in Dubai later this year. 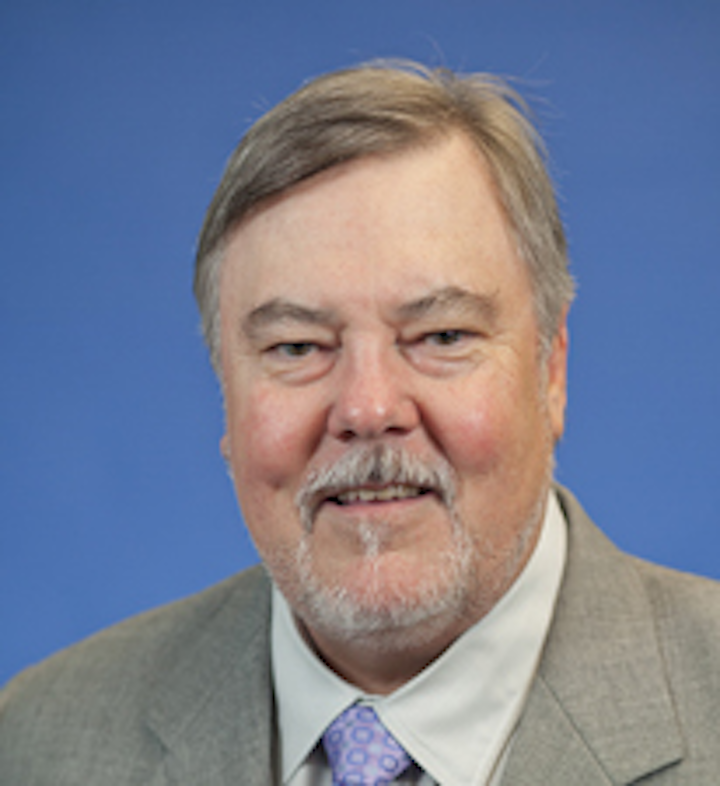 Recently, Philips Lighting made a joint announcement with the United Arab Emirates (UAE) city of Dubai about a family of 200-lm/W LED retrofit lamps that the partners will distribute in Dubai later this year. Understand the magnitude of that claim. Philips and Dubai are saying that the new products essentially double the efficacy achievements of current top-of-the-line LED lamps. And while solid-state lighting (SSL) efficacy has generally been on an upwards ramp, improvement is in the range of 50% per decade. So I have to wonder, what is this 200-lm/W lamp going to cost?

I certainly believe that Philips Lighting is genuine in its issuing of the press release about the Dubai lamp. The company is simply too credible to make an efficacy claim that is not warranted by the product development that is obviously nearing completion, given that it plans to begin distribution in the coming weeks. And undoubtedly Dubai has deep pockets and most likely funded research that resulted in some breakthrough technologies. Still, the only way I can see to reach 200 lm/W in the near term is to make a product that costs far more than the typical LED lamps on the market.

Consider the state-of-the-art in terms of LED component technology. Mid-power LEDs lead the way in efficacy. In the past year, we have seen several companies announce efficacy in excess of 200 lm/W in cool-white LEDs. Samsung, for instance, announced such products back in January. In March, Seoul Semiconductor and Everlight Electronics announced LEDs in the 210-220-lm/W range. Warm-white LED efficacy remains under 200 lm/W.

LED component efficacy, however, does not account for electrical losses in the AC/DC driver electronics integrated into a mains-powered replacement lamp. Moreover, there are optical losses in all bulb designs. You would probably need a 250-lm/W LED to make a 200-lm/W lamp. And the Dubai lamp was said to be a warm-white product.

Of course, there are ways at the system-design level to push efficacy beyond the figures that are prominent on LED datasheets. Most of the packaged LED vendors characterize device performance at a specified binning current and temperature. That is a middle-of-the-road spot on the actual efficacy curve of the component. You can drive the components at a much higher current to make a brighter product or to use fewer LEDs, but system efficacy goes down. The reverse is also true. You can under-drive the components and improve system efficacy but would need to integrate more LEDs to deliver the desired lumen output.

I would guess that the Dubai lamp will use significantly more LEDs than are typical in SSL retrofit lamps that are on the market. Operating LEDs at low drive currents results in a corresponding drop in forward voltage and thus power consumption. A quick look at some typical mid-power LED datasheets tells me that you might gain 20 lm/W by halving driver current and doubling LED count. And we all know that LED prices have eroded considerably. But they still aren't free. Plus, manufacturing costs rise with LED count.

Philips said it will sell the Dubai lamps in other regions after the introduction. It will be interesting to see the price, and whether it can succeed in economies outside of Dubai.