Maury Wright finds that the debate over LED street-light CCT and the value of controls is still alive and well at the Street and Area Lighting Conference. 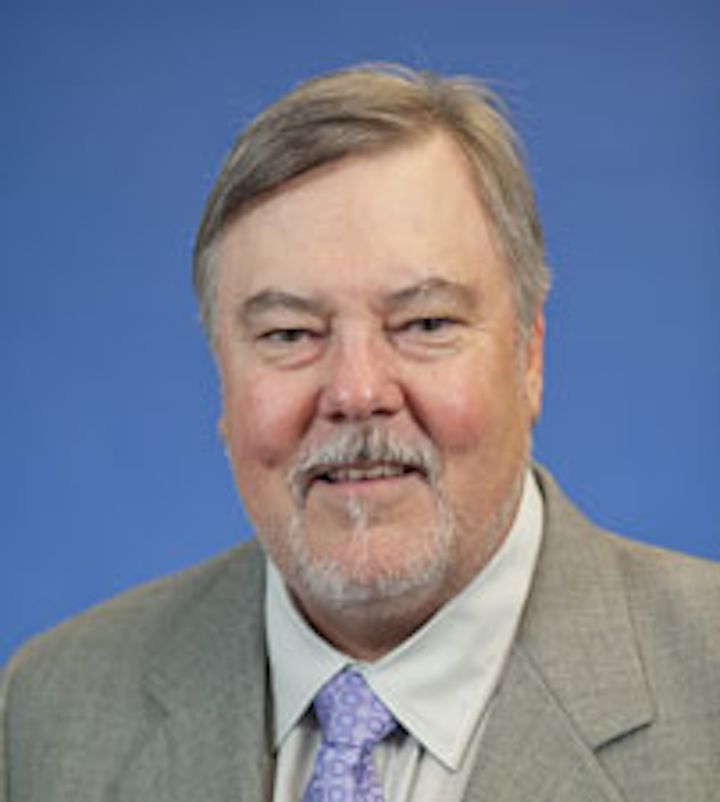 MAURY WRIGHT finds that the debate over LED street-light CCT and the value of controls is still alive and well at the Street and Area Lighting Conference.

I'm writing this column after returning from the IES (Illuminating Engineering Society) Street and Area Lighting Conference (SALC) in Austin, TX. There were many hot topics, including networked controls and IES Recommended Practices for street lighting. Still, it was CCT, often relative to the controversial AMA (American Medical Association) guidelines, that dominated.

Ironically, the AMA may win the day though its guidelines are no mandate to the lighting community. The suggestion that street lights be installed at 3000K CCT or warmer was just that — a suggestion. Yet it appears many municipalities and utilities are moving toward 3000K, whether based on citizen preference or on fears that the AMA position could become a legal issue.

Georgia Power, for instance, said it swapped from 4000K- to 3000K-CCT luminaires in the middle of its LED conversion program. The change occurred in the third quarter of 2016. Later this year, the utility will transition to 3000K for residential security lights, too, even though LEDs in that application are replacing cool metal-halide lamps. Georgia Power said it had some complaints about the 4000K lights. The utility also said it's tough to discern the difference in the two and that it will still install 4000K lights when a customer requests them.

The 3000K momentum comes even though many speakers at SALC pointed out that CCT is not a proper way to evaluate how an LED luminaire may affect human physiological systems. And a couple of speakers noted that the best research on the issue of safety, by Ron Gibbons of the Virginia Tech Transportation Institute, showed that drivers could detect objects much better under 4100K lighting. We reported on some of those tests several years back.

It was very clear that the IES still regards the AMA's guidelines as an inappropriate intrusion. The AMA did not have a lighting expert in the committee that established the guidelines. Moreover, it has rejected the offer of collaboration by the IES. The AMA seems to have completely missed the fact that public safety on roads and sidewalks is the reason we have street lights.

Moving to controls, they were again a prevalent topic as they have been in recent SALC meetings. Back to Georgia Power, that company uses wireless controls as a key cog in its auto commissioning program that we described after SALC two years back. And once installed, the controls and wireless connectivity can serve other applications and increase energy savings. The utility is installing the controls on every new street light and plans to upgrade older LED luminaires installed before it committed to controls.

Alas, an undercurrent of contrarian thought pervaded many lunchtable discussions and the networking reception. Several lighting vendors told me that you can't get in the door on a bidding process without being able to check the box on a controls offer in your product portfolio. But it still seems that in many projects, controls end up being omitted from the actual contract because of cost. The controls undercurrent seemed to support the research data that has been published by our sister organization Strategies Unlimited. Outdoors and in, there is more talk about smart lighting than actual investment in it — a disturbing trend, given the potential of the Internet of Things (IoT).

We'll have more from SALC next month.